​Pierre-Emerick Aubameyang has insisted his future remains at Arsenal after he was linked with a move to Manchester United over the summer.

With United allowing Romelu Lukaku and Alexis Sanchez to join Serie A side Inter, Aubameyang was weirdly reported as a target for Ole Gunnar Solskjaer to bolster his attack during the recent transfer window. However, the move did not materialise, and the Gabon international does not appear to have been distracted by the speculation, scoring six goals in the first six Premier League

He told Sky Sports, as quoted by ​the Mirror: "I feel that we can change something in this club and we will try. Now it's time to win trophies. 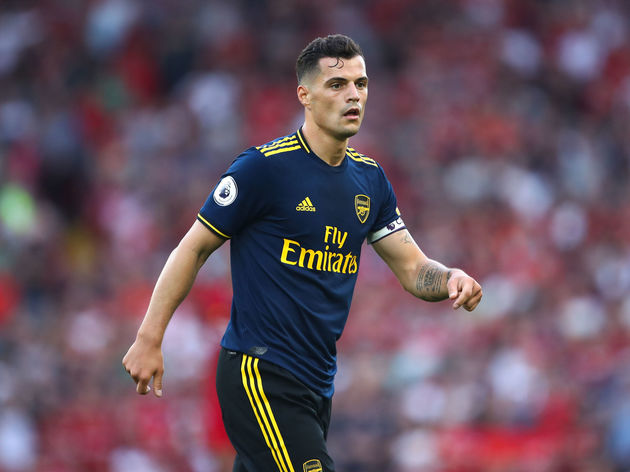 The former Borussia Dortmund ace is all but certain to face his would-be suitors on Monday night when Arsenal travel to Old Trafford, with the Gunners able to climb into the top four should they beat United.