​Napoli forward Dries Mertens could leave the club for free next summer, as reports in Italy say that talks over a new deal for the Belgian have broken down, leaving him considering his options.

Mertens has been a revelation for Napoli since signing from PSV in 2013, having scored 114 goals in 288 appearances - including five in six to start this season.

As much as he remains one of the ​Serie A side's most influential players, however, he turns 33 in the summer, and with his deal set to expire, there is a strong possibility he could leave the club for free. That's an eventuality ​Napoli want to avoid, and they are believed to have tabled an offer to keep him tied down. But according to Corriere dello Sport (as cited by ​Calcio Mercato), negotiations have broken down, with the vast discrepancy between club president Aurelio De Laurentiis and Merten's agent at the root of the issue.

Mertens, it's thought, is holding out for one last bumper contract from the club, and knowing his influence on the pitch - having been directly involved in 33% of the club's goals this season - is prepared to run the clock down in a bid to force a huge offer from Napoli.

If he doesn't get it, he will be free to open negotiations with other suitors from January, and while his first choice is staying put, an offer from one of Europe's other major clubs would be considered. 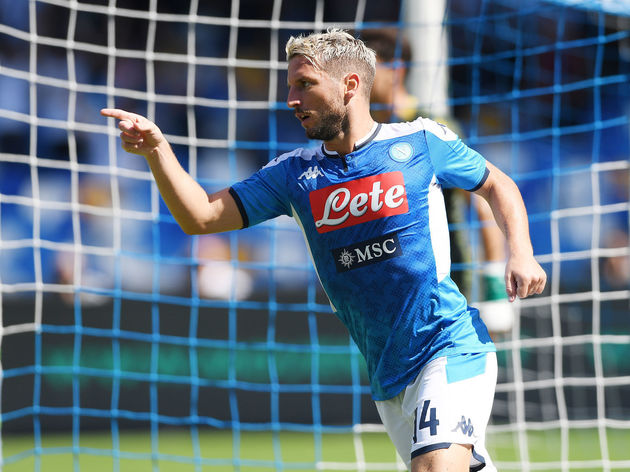 The Belgian has already fielded offers from China and MLS, but still feels he has time left at an elite level and isn't prepared to start the winding down process just yet.