​Manchester United manager Ole Gunnar Solskjaer has revealed that the club will look to replace both Alexis Sanchez and Romelu Lukaku in the January transfer window.

Both players left for Inter during the summer, but United declined to bring in replacements for either - and now an injury crisis in attack has left Solskjaer's squad looking considerably weaker. 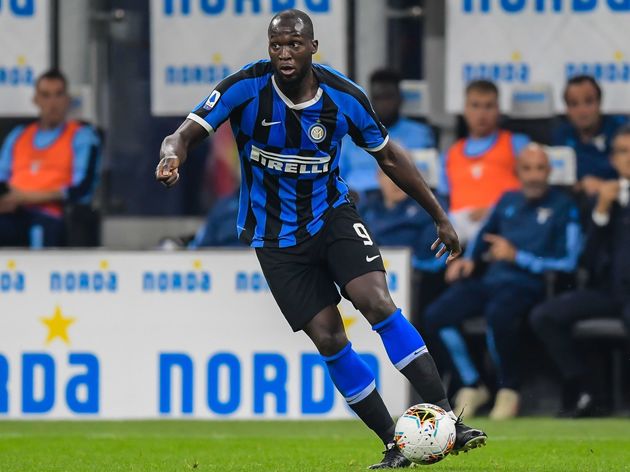 Speaking ahead of his side's clash with ​Arsenal on Monday (via ​The Mirror), Solskjaer admitted that they did look to sign a new striker before this season started, but they weren't convinced by the available options.

"It was time for [​Lukaku] to go. He knows that. He didn't want to be here. What is the point in having players that don't wanna be here?

"That's the long-term thinking we have to show. I cannot think, 'I need a player because this is my reputation'. No, it's about the club.”

When pressed on whether Solskjaer would look to act in the January transfer window, the boss made it clear that signing an attacker is his top priority, confessing: "​Alexis

According to ​The Athletic, ​Juventus striker Mario Mandzukic is at the top of United's wish list. The Croatian is believed to be keen on the move after falling out of favour in Turin, and United are ready to act on that to give them more depth in attack. 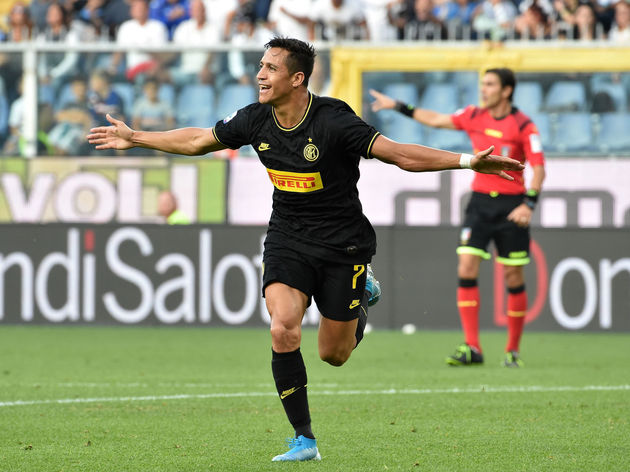 "We're looking for some creativity and goals.

"We've started at one end with the foundation, we've done great defensively, but we're not happy with the return going forward."