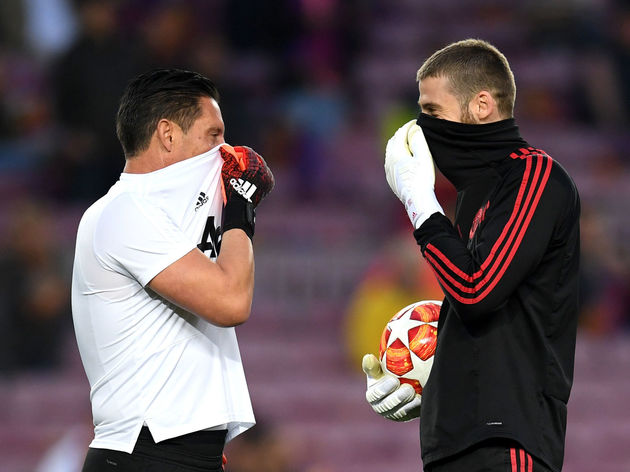 On departing the club, Alvarez insisted it was a privilege to work at Old Trafford, saying: "I will always be proud of belonging to this club. Wishing you every success in your endeavours."

De Gea agreed a new £375k-a-week contract with ​United earlier this month, ending countless transfer windows of speculation, but has been unable to prevent his side from winning only two of their opening six league matches.