​Tom Lawrence and Mason Bennett could be sacked by Derby County, as the fallout continues from the drink-driving car crash that has ended captain Richard Keogh's season.

The Rams have begun a 'rigorous' internal investigation after authorities arrested Lawrence and Bennett, who are waiting to hear what course of action their employers will take. The club released a statement in the wake of the news, confirming their grave disappointment and condemnation of the pair's behaviour.

​Derby are currently reviewing all available evidence of what occurred on 24 September before they decide an appropriate penalty for the duo, according to ​Daily Mail

County had arranged for cars to drive the three men home after a team bonding session, in which alcohol had been permitted by the coaching staff. Nevertheless, the players refused the offer of a chauffeur, triggering a chain of events that could spell the end of 34-year-old Keogh's career and his teammates' time in the Midlands. 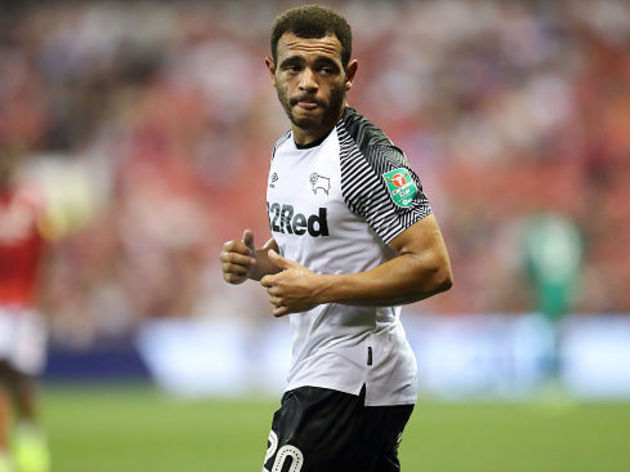 Recent claims indicated that the veteran defender was left unconscious following the crash, though knee specialists have reassured him that a return to football is still probable.

Lawrence and Bennett, 25 and 23 respectively, have been released on bail ahead of their court date on 15 October.  The younger of the two has been with Derby since joining the academy in 2010, whilst his elder switched from ​Leicester City two years ago.