​Frank Lampard has revealed that "incredible" Manchester City winger Raheem Sterling should be a role model for Callum Hudson-Odoi to look up to, urging the Chelsea academy star to adopt a similar work ethic to help reach his full potential.

The 18-year-old has only just returned from injury but he's expected to play a huge role under new manager Lampard, especially after Hudson-Odoi's cameo appearances last season when Maurizio Sarri was in charge at Stamford Bridge.

Lampard has spoken in glowing terms about Hudson-Odoi's ability but he's now warned that the teenager won't fulfil his potential through raw talent alone, hinting that the Chelsea star should look to emulate Sterling's approach at Manchester City. 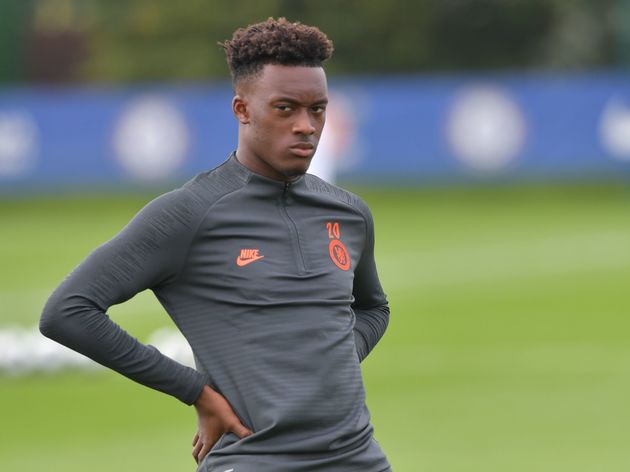 "I don't like to talk about other club's players, but Raheem Sterling is an incredible example of a player with great talent whose work ethic added to that talent and improvement in a short period of time through absolute dedication and complete player that we are all wowed by.

"He is a great model for Callum because he has those talents.