Mane had been a doubt for the trip to Sheffield as a result of a knocked suffer in last Sunday’s win over Chelsea, but the Senegalese star was back in training on Thursday. The same could be said for Origi, who has missed the last three games in all competitions since limping out of the 3-1 Premier League win over Newcastle earlier this month.

“Sadio and Div, completely normal. No issues,” Klopp said, via LiverpoolFC.com, as he addressed the media at a press conference on Friday. “Both trained yesterday.”

Alisson is still sidelined for the Sheffield United game, but the Brazilian has done individual training this week and is expected to return to full sessions with the squad after Saturday.

Alisson, who was named 2019 Best FIFA Men’s Goalkeeper this week, has been out of action since August after picking up a calf problem in the first half of the opening game of the season. 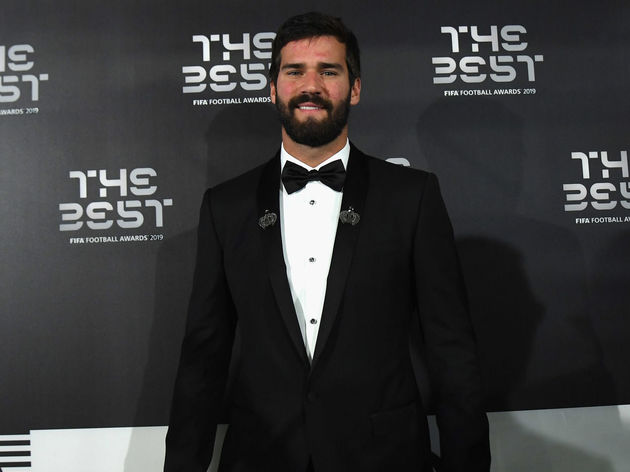 Klopp described the £67m stopper as being in ‘a good way’ and ‘getting closer and closer’ to a return. The final word on when he is ready is down to the club’s medical department.

The Reds boss stated, “it looks like maybe he can train with the team from Sunday. We don’t know 100 per cent, but he’s really close.”

As for Xherdan Shaqiri, who has only played 25 minutes of football so far this season, ‘rehab’ will keep the midfielder out of action for a little while longer as he is ‘not ready’. Elsewhere, James Milner is expected to be available, despite a knock against MK Dons in midweek. 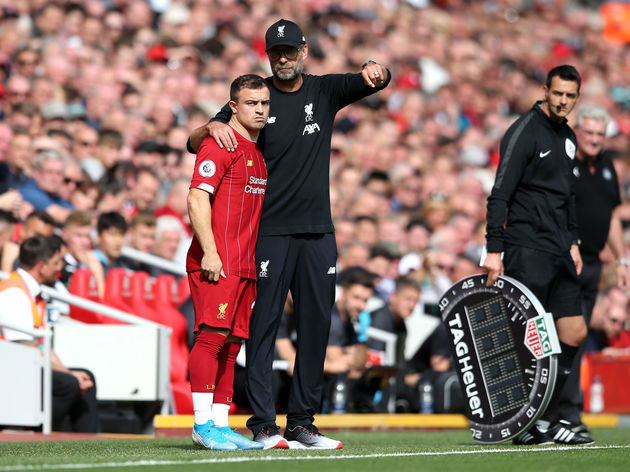 A win against Sheffield United would see Liverpool extend their winning start to the Premier League season to seven games and at least maintain a five-point advantage over Manchester City. Stretching back to March, Klopp’s side have won 15 consecutive league games.