​Napoli will look to get back to winning ways when they host Brescia on Sunday after they suffered a shock defeat against Cagliari in midweek.

Carlo Ancelotti's side were guilty of wasting numerous chances and were made to pay as Cagliari netted a late winner to snatch a 1-0 win. 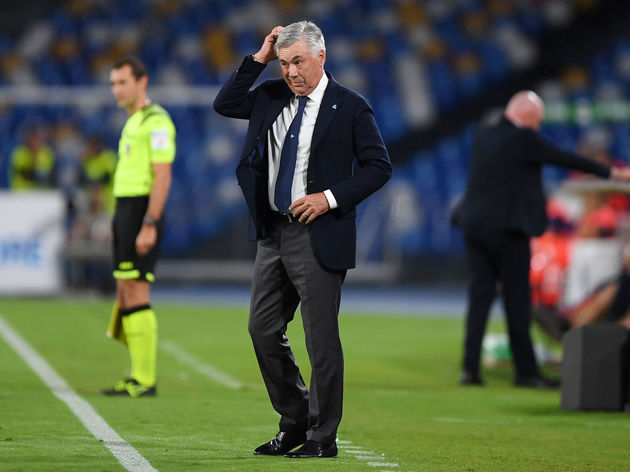 Meanwhile, Brescia ran Juventus close on Tuesday night, taking an early lead before eventually succumbing to a 2-1 loss. Yet the team have still shown enough in the early stages of the season to suggest they could extend their stay in the topflight beyond a single season.

Here is 90min's preview ahead of the game. Napoli will have to do without Kalidou Koulibaly who was sent off in midweek. Fellow centre back Nikola Maksimovic also picked up an injury in that game and will be assessed ahead of the weekend. The rest of the squad are fit and available.

Ancelotti will be likely to rotate his players once more, as the team travel to Genk for their second Champions League group game on Wednesday.

Brescia have more injury concerns, with Giangiacomo Magnani and Emanuele Ndoj yet to feature for the club this season. Striker Ernesto Torregrossa has also been out for the last three league games after picking up a muscle problem last month against AC Milan.

However, Mario Balotelli made his debut for his hometown club on Tuesday night and is expected to feature once more here. 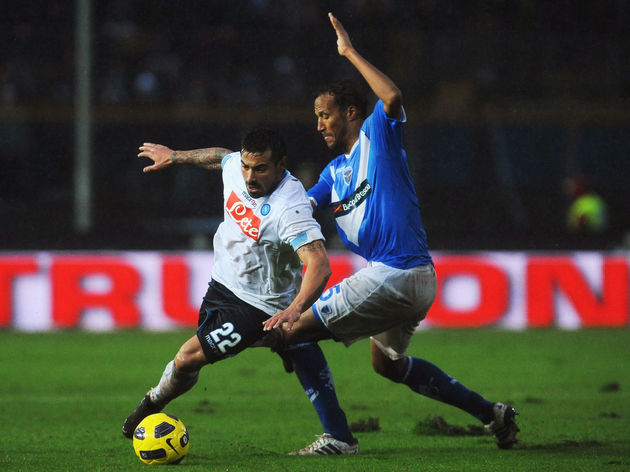 Napoli will be clear favourites to win this weekend, but the past record between the two sides is surprisingly tight. The teams have played each other on 36 occasions in the league, with Napoli winning 14, Brescia emerging victorious eight times, with 14 games ending all square.

Brescia have not been in Serie A since the 2010/2011 season, meaning the last meeting between the clubs was over eight years ago. That game finished in a 0-0 stalemate, while Napoli won 1-0 in the reverse fixture earlier in the season thanks to an Ezequiel Lavezzi strike.

It has been an inconsistent start to the season for Napoli. Their performance against Liverpool in the Champions League showed that they are capable of matching the best on their day. Yet two defeats in their opening five Serie A games sees them six points adrift of early leaders Inter already.

Brescia were expected to be battling for survival, and the early indications are that this will be the case. They have picked up two wins already though, and with the addition of Balotelli over the summer they will be confident of having enough to avoid relegation.

Here is how the two teams have fared in their last five matches. 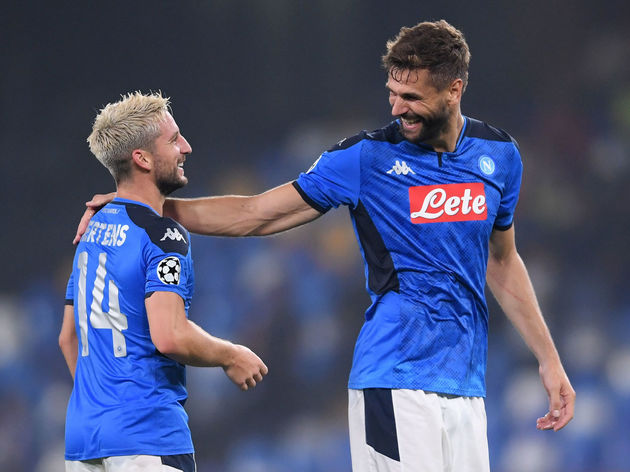 Their defence has been a worry, and with Koulibaly missing expect Brescia to cause them problems. Still, Napoli should have enough to get all three points and avoid a second consecutive home defeat.