After the Premier League transfer window closed on 8 August, there more than three weeks in which windows across Europe remained open, and the likes of Christian Eriksen, Toby Alderweireld, Jan Vertonghen and Danny Rose were heavily linked with a move away. 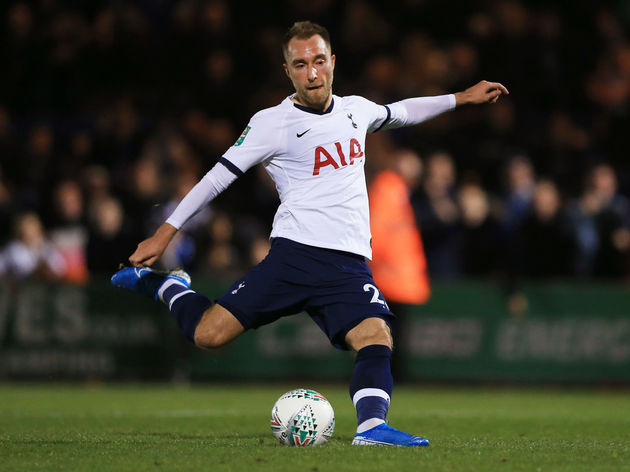 With uncertainty hanging over the squad, Spurs didn’t have a good start to the season. That malaise has since continued through September and was further compounded this week by early EFL Cup elimination against League Two side Colchester United.

Eriksen, Alderweireld and Vertonghen are all out of contract at the end of this season and could yet begin negotiating a pre-contract agreement with overseas clubs as of January.

The England captain explained that the squad just wants to put it behind them and ‘move in the right direction’ now that the major transfer windows are closed. 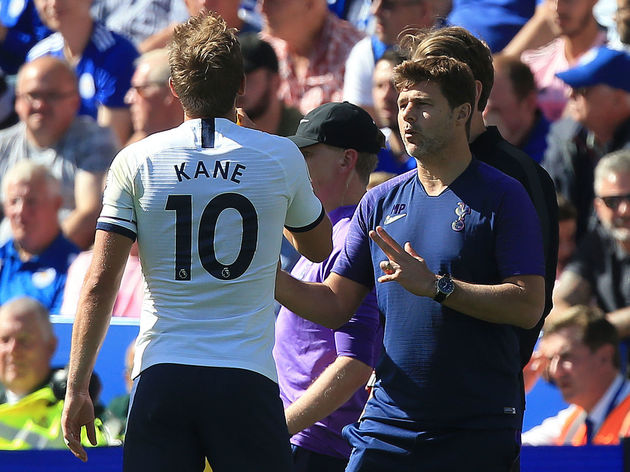 “Whoever is on the pitch has to give everything for the club, that’s all we can ask for,” he explained.

Kane has also been linked with a move away from his boyhood club at the start of this season, a rumour which will no doubt gain traction if Spurs look to be heading towards another campaign without a major trophy – a League Cup triumph in 2008 remains their last.

Club chairman Daniel Levy has apparently valued Kane at a world record £250m in an attempt to fend off potential interest from the likes of Real Madrid, Barcelona and Manchester City.