5 Facts That Emphasise Just How Ridiculously Young Harvey Elliott Is

ICYMI, Liverpool youngster Harvey Elliott made his debut for the senior side in the 2-0 Carabao Cup victory over MK Dons on Wednesday night.

And, the 16-year-old stole the show with

And here are some facts that make Elliott seem mind-bafflingly young...

Greta Thunberg’s glare at Donald Trump is giving me the energy to get through this Monday pic.twitter.com/xdM0rdI2ln

Okay, so you know that 16-year-old Swedish tour de force Greta Thunberg. The climate activist phenomenon? The one that's been likened to a Nazi propaganda poster by...well, Nazis? The one that looks 12 but hits out at world leaders like a seasoned veteran?

Well, with a birthday of 3 January 2003 she is a whole FOUR MONTHS older than our Harvey, who was not birthed until 4 April of the same year.

2. He Was Born AFTER James Milner's Professional Debut 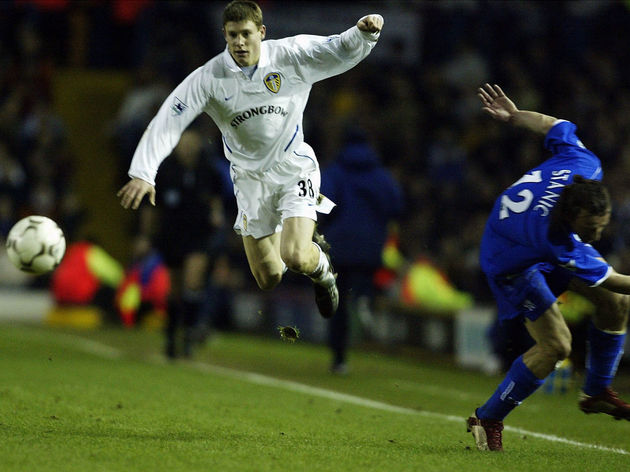 Do you know how old Harvey Elliott was when teammate James Milner - who is only 33, I hasten to add - made his debut at Leeds United?

Milner's dashing around Elland Road on 10 November 2002 was closer to the wunderkind's conception than it was his birth, FFS.

I spoke to the Ansu Fati's first coach in Spain about the wonderkid's early love of assists, Ronaldo fandom and being so good they had to check his age at the town hall... @90min_Football https://t.co/xsbM8UpLtl

Elliott is a whopping 155 days younger than the Spaniard. 155 days.

You could watch Martin Scorsese's three hour and thirty-minute crime epic 'The Irishman' (also known as the longest film of all-time, by some grumpy, small-screen addicted, low-attention span teens...probably not unlike Elliott) 1,062 times in that period. 1,062! Don't try it though. 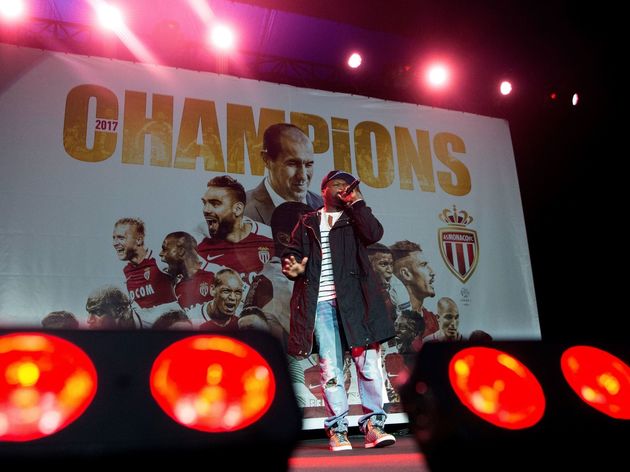 In case you were wondering, yes, that is 50 Cent performing at the celebration of Monaco's 2017 Ligue 1 triumph.

And I'm sure Fiddy was kind enough to play some of his classics, of which 'In Da Club' is certainly one. And if he did play it, he would've been playing something that is a whole four months older than Elliott, having been released on 7 January 2003.

5. He Was Born After the Release of 'Lord of the Rings: The Two Towers'

The second instalment of Peter Jackson's infamous trilogy was released on 11 December in 2002.

You know as well as I do at this point that this is just shy of five months before the ​Liverpool starlet was born. Thankfully, a year later, when Elliott was eight months, 'Lord of the Rings: Return of the King' came out, so the youngun was able to binge the first two the night before, then crawl to the theatre to watch Frodo and co do their ting.

Other films that predate Elliott include: Shrek, Monsters, Inc, Catch Me If You Can and Gangs of New York.