​As an onlooker, when eyeing up a squad you tend to know straight away who in the side is capable of leading the team through thick and thin. Whether it's based purely on physical stature, or their past successes on the pitch, there's normally a select few who you reckon could marshal the army.

Fans of the club have had their say on who should be in charge on the pitch, however, the one person whose job is it to determine that role can't even choose that himself, instead picking a pool of five players instead.

Best feeling in the world, honoured to wear the armband! Top work from the boys tonight! You knowww!!! #COYG pic.twitter.com/kKqzvRigmM

"He likes his five captains. We all did a vote the other week so we’ll see what happens and see who gets named,” the Englishman said, via the ​Standard.

“It was just write names down and then give them to the manager and he will go through them obviously with his input and we’ll see what happens. "Now that we’ve got these five captains that the manager has brought in it’s spreading the leadership group rather than having one person to dictate it," he added. “I think he is a great leader and just another positive person to have in the changing room. 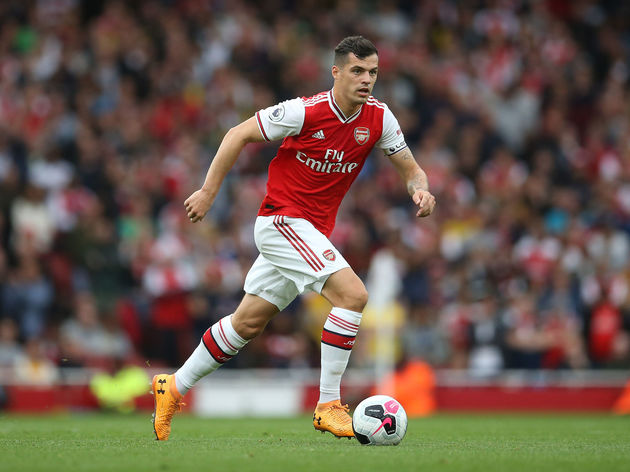 He concluded: “I would love to be a captain and being captain of Arsenal is unbelievable. It would be a great feeling. 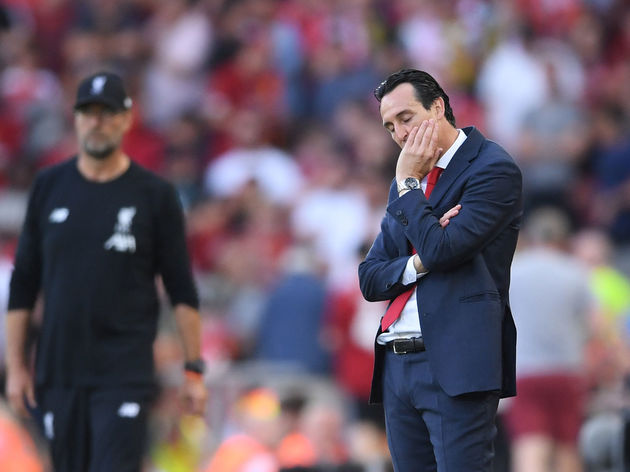 Secondly, if you as the manager can't see which player(s) in your squad can wear the armband, then it both puts your managerial qualities into question, as Emery can be viewed to be somewhat indecisive.

Thirdly, the fact that if this really is the plan Emery has going forward, then it should never have taken this long to actually pick the leadership group. He should have known at the beginning who was worthy, and if not, should have signed someone in the window who was. Have you ever heard of such a setup before Emery came to Arsenal? No, neither have I.