​Crystal Palace host Norwich at Selhurst Park in the Premier League on Saturday, with neither side having played in the midweek EFL games, having been knocked out in the second round.

Despite optimism surrounding Norwich, it is the Eagles who are higher in the table, having lost only two games. Despite a lack of goals in the side, Roy Hodgson's side have been incredibly solid at the back. Norwich, meanwhile, have been very hit and miss. Their attacking approach has led them to victories over ​Newcastle and - staggeringly - ​Man City, but they have lost a few games due to their gung-ho tactics too.

James Tomkins returned from injury in Palace's Under-23 clash with ​QPR in midweek, although ​Gary Cahill is likely to keep his place in the starting XI.

Elsewhere, Connor Wickham is a doubt with an ankle sprain. ​Norwich, on the other hand, have been decimated by injuries. Timm Klose, Christoph Zimmermann and Onel Hernandez are long-term absentees, while Tom Trybull and Max Aarons are out for another month.

A potential goalkeeping problem has arisen for Daniel Farke, with both Tim Krul and Ralf Fahrmann doubts for the weekend, although Norwich are hopeful that the former will recover in time.

Historically this match up is incredibly even, with ​Palace victorious 48 times compared to Norwich's 44. ​However, the last time these two sides were in the same division, back in 2015/16, Palace were dominant, winning both the home and away ties.

Jason Puncheon scored the only goal in a 1-0 win at Selhurst Park.

Palace sit 12th in the table, picking up more points than expected after having a rather underwhelming summer transfer window.

The Eagles are unbeaten at home, picking up a win and two draws, on top of a shock 2-1 win over ​Man Utd at Old Trafford. 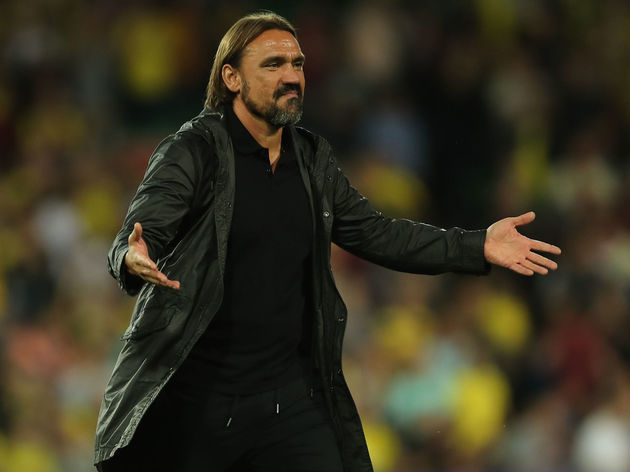 The Canaries, on the other hand, have disappointed on the road, scoring just the one goal and picking up zero points.

Norwich will be keen to prove that they can turn up and play their football at any ground, not just Carrow Road.

Palace have been defensively solid at home this season, conceding just one goal - a last minute equaliser from Diogo Jota in their recent clash with ​Wolves.

At the same time, Norwich have struggled on the road, with their only goal being Teemu Pukki's consolation strike against ​Liverpool on opening day. However, expect Norwich to break their duck this time around, although this should be an even contest.