Giorgio Chiellini: The Juventus Legend Who Has Always Found a Way to Win

Giorgio Chiellini is number 13 in 90min's Top 20 Greatest Footballers of the Decade series. Follow the rest of the series over the course of the next three weeks.

We can't imagine Giorgio Chiellini can dance particularly well (he's a massive centre back). We wouldn't back a punch-drunk Rocky Balboa to exactly have the pipes of peace for vocal cords. And as for Isiah Thomas and Michael Jordan, well, let's just say there would be 'musical differences' which would likely lead to a few (hundred) beer bottles (knives) being thrown at one another. 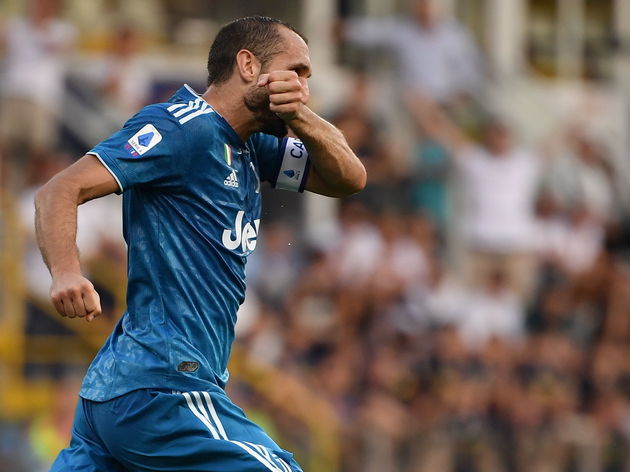 But that's all besides the point.

The point of reeling off those four men's names wasn't to make you aware of how a Balboa-led - he would be the leader, no doubt about it - boyband would perform on the Hit Parade (reference for the 50-60 year-olds that); rather, it was to accentuate the fact that there is one common trait which bounds the four together:

An unwavering will to win - at all costs.

A will to win so deep and boundless (take a deep breath here, you'll need it) that they would literally go through four brick walls with one arm in a sling and with their respective heads attached to the rest of their respective bodies by a single

Punch count from the Rocky movies because... I guess I'm a nerd

For these four men were able to miraculously find ways to fight through said pain and perform at the highest level. 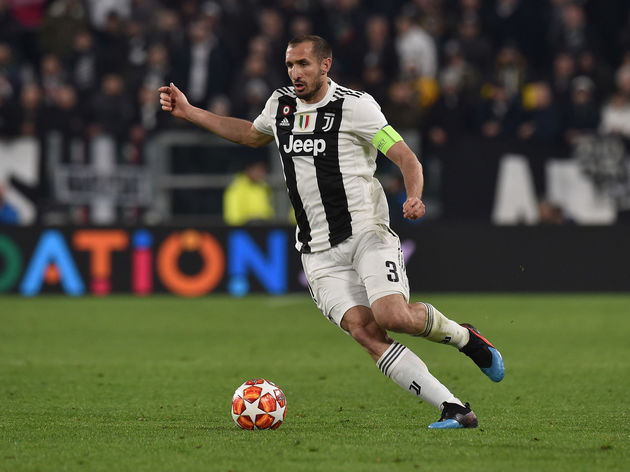 Rocky Balboa did it in 'Rocky', 'Rocky II', 'Rocky III', 'Rocky IV' (no, Rocky V never happened - we refuse to even acknowledge its existence), and that really horrifically, mind-numbingly, stupid 'Rocky Balboa'. '

In the fourth film of the franchise, the ol' Italian Stallion fought back from a round one mauling so bad that the commentator uttered the words: "

Isiah Thomas did it in the 1988 NBA Finals game six. After spraining his ankle, the Pistons point guard dropped (yes, we're on the American sports lingo) 25 points in the third quarter; thus breaking the record for number of points in a single quarter on one leg.

Michael Jordan did it in the 1997 NBA Finals game six. In the 'Flu Game', Jordan - in his own words - "almost played myself into passing out just to win a basketball game", pushed through the pain barrier to drop (yes, still on the American sports lingo) 38 points, record seven rebounds, five assists and three steals.

If you don't follow basketball, then just take my word for it, that is obscenely good.

And it's this that makes Chiellini one of - if not the - greatest central defender of the decade.

For Chiellini, above any other player of the past ten years, proved time and time again that he can, and will, do everything in his power to win.

Head anything that comes within 20 yards of the penalty box? Check.

You name it, if it meant that Juventus or Italy would win, he would do it.

In an exorbitant number of the 507 games he has played for Juventus, Chiellini has busted his head wide open, broke his nose, turned his knee, rolled his ankle, had abdominal influenza (yes, the sh*ts), and STILL played on. There are a million and one other photos like this of the defender, of Chiellini playing through the pain, giving every ounce of his body, soul, spirit, for his club.

Chiellini's astonishing level of commitment to the cause is one of the key reasons Juventus have won eight Scudetti, four Coppa Italia titles, and reached two UEFA Champions League finals.

And it's this astonishing level of commitment to the cause that what has made Giorgio Chiellini what he is, what he was, and what he will be when he inevitably returns fighting fit from his anterior cruciate ligament injury: one of the very, very best.

​Number 14 - Toni Kroos: The Underrated Jahrhunderttalent Who Was There for the Biggest Occasions