Luke Shaw: Why Manchester United Must Replace the Injury Prone Left Back in January

​Manchester United have been in turmoil for a number of years now, and the current period under club legend Ole Gunnar Solskjaer doesn't appear to be any different.

Any early optimism following the 4-0 thrashing of Chelsea on the opening day of the 2019/20 season is quickly fading away following a number of underwhelming displays.

The latest 2-0 loss to West Ham United was completely dismal, while the embarrassing home defeat to Crystal Palace earlier in the season wasn't any better. 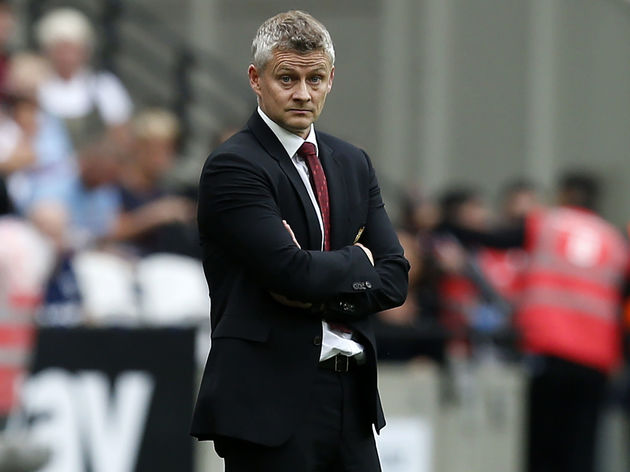 The start to the season has also included underwhelming draws against the likes of Wolverhampton Wanderers and a 10-man Southampton side.

Even the victories they have gained haven't been overly convincing, scraping to a 1-0 win against Leicester City and just seeing off Astana by the same margin in the Europa League.

The fact that the poor results against West Ham and Southampton came without injured first-choice stars including Luke Shaw, might suggest the left back is a key figure in Manchester United's defence whose absence is sorely missed, but don't be fooled. 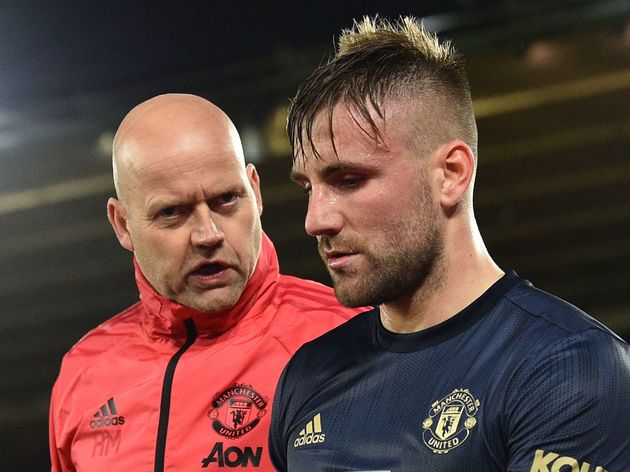 Being critical of Shaw might be somewhat harsh considering the England international suffered a horrendous double leg-break during a clash with PSV Eindhoven in the Champions League back in September 2015. An injury of that severity would be difficult for any player to overcome, particularly for someone trying to meet the high standards Shaw was beginning to set before suffering his broken leg.

However, football is a cut-throat business, especially at a club of Manchester United's size, with expectations of regularly competing among the very best in Europe. This has forced the Red Devil's to turn to makeshift full backs, most recently Ashley Young, who is way past his best, and Marcos Rojo, who was on the verge of leaving the club during the summer transfer window.

But even when Shaw has managed to get some consistent game time under his belt, his personal performances haven't quite been up to standard either.

The former Southampton man poses plenty of threat going forward, but consequently finds himself out of position defensively far too often, allowing the opposition to attack down his flank. This is much more noticeable now that United have managed to capture youngster Aaron Wan-Bissaka from ​Crystal Palace, with the 21-year-old looking set to make the right back position his own for years to come at Old Trafford.

Not only is Wan-Bissaka more than capable of creating chances from full back, he is arguably one of the best one on one defenders currently plying their trade in the Premier League.

His presence at the back puts shame to Luke Shaw's defensive ability, or the ability of any other of United's full backs for that matter. In fact, Wan-Bissaka found himself covering both sides of the defence at times during the loss to ​West Ham, something that simply can't be allowed to happen.

Despite the vast summer spending on both Wan-Bissaka and ​Harry Maguire this summer, ​United are still in desperate need of a left back, something they must prioritise if they wish to truly be defensively sound.

Both due to injuries and his inconsistent performances on the field, ​Luke Shaw can no longer be relied upon as the first choice and Ole Gunnar Solskjaer would be wise to target a replacement for him in the January transfer window, if he makes it that far.