The 19-year-old playmaking midfielder made 34 appearances last season in Serie B as his performances helped Brescia gain promotion to the top flight. He has since started this season well, featuring in all five of the club's opening league games and notching an assist against Bologna.

Starting alongside former Manchester City striker Mario Balotelli – who was making his debut for the club – Tonali put in another impressive display and, despite Brescia’s 2-1 defeat, his performance will have added to Manchester United’s interest in the Italian Under-21 international. ​United are now plotting a £30m move for the midfielder in January, although the Red Devils face stiff competition for Tonali’s services. Inter sent a scout of their own to watch the Italian ace in action this week, while Premier League rivals ​Liverpool and German giants ​Borussia Dortmund are both reportedly keeping their eyes open to potential market opportunities. 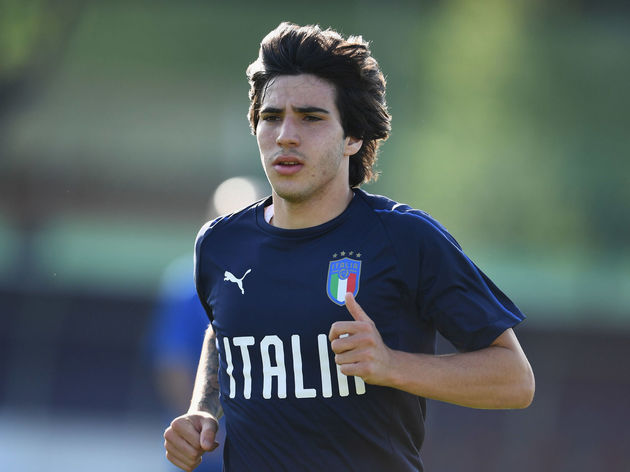 United scouts will report back to Solskjaer on Wednesday, presumably with a glowing report after his performance in a narrow defeat – which saw the newly promoted side take a first-half lead before a Jhon Chancellor own goal and a Miralem Pjanic strike turned the match around.