When the winner of FIFA's The Best award was announced as Lionel Messi on Monday night, there was perhaps a little shock that he had actually won the accolade for the sixth time. Not because he didn't deserve it, but because there was such clamour for Virgil van Dijk to sweep up instead.

A defender or goalkeeper should only ever win such an award in exceptional circumstances, and Van Dijk did not meet the criteria to win.

Before the pitchforks and torches come out, let's sit down and discuss this. 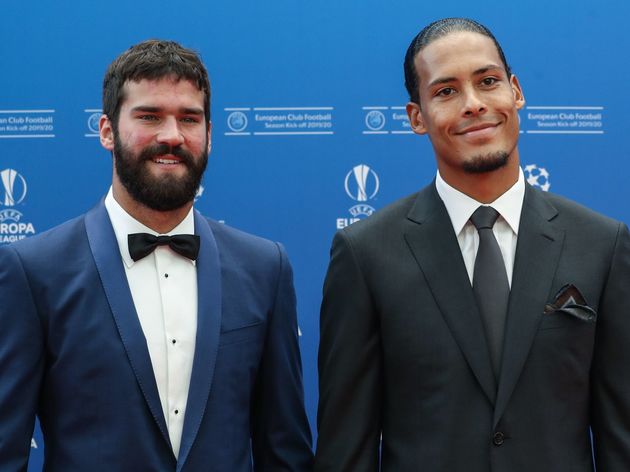 Defenders and goalkeepers are ultimately positions designed specifically to stop football being played. That's their historic role, that's their contextual role. In the modern day they may be asked to help out more in possession and build up play, but their primary role is to be stoppers, the bouncers outside a club. No trainers, mate, not tonight.

Midfielders and attackers have the hardest job - scoring goals. It's the toughest role in football, yet it's the one everyone dreams of. In the famous words of Jamie Carragher, "no one grows up wanting to be a Gary Neville". All those office debates about how many goals you would score up front for ​Manchester City? The answer is no more than one.

Players with technique are the ones that join professional academies, and only when coaches realise that they aren't as good as some of the other players do they decide to turn them into defenders, it doesn't happen in reverse. How many times does a defender score a header and you hear that until they were 15 they played as a striker or something to that ilk? Don't get started on goalkeepers - they can literally break the golden rule of football and use their hands.

Defending is far more about organisation and playing as a team, so for an award given to the best individual, midfielders and attackers should be the biggest names in contention. If every elite forward has an injury-plagued season where they're in and out of the team, where they clearly look less sharp (take ​Harry Kane's 2019 for example) then maybe exceptional cases for defenders could be made. 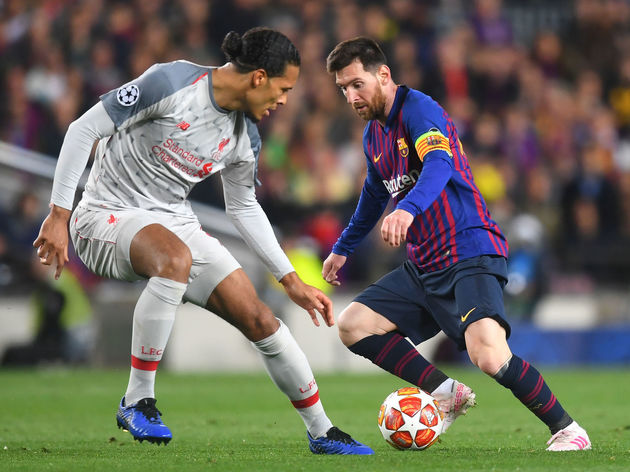 While it's fresh in the memory, let's use Van Dijk as a case study. The Netherlands international has obviously been incredible since joining ​Liverpool, without a doubt the best defender in world football at the moment. However, the impact he's had on the club is exaggerated a little. He hasn't single-handedly solved their defensive issues; it's been a down to improved organisation and tactical discipline, for which Jurgen Klopp doesn't receive enough credit.

People were quick to put Van Dijk atop a podium crowning the world's best player, but also scoffed at the idea of him being the best defender in ​Premier League history, even though greats like Nemanja Vidic, Rio Ferdinand and John Terry were never even close to winning such an award. The only defender in history to win the Ballon d'Or or The Best (formerly FIFA Player of the Year) were Fabio Cannavaro and Franz Beckenbauer, while the only goalkeeper to win was Lev Yashin in 1963.

This argument belongs to a larger one that there is boredom in ​Messi and ​Cristiano Ronaldo winning these awards and that there has to be a new flavour to satisfy people's palettes, but the pair have deserved their dominance - if ​Kylian Mbappe or Antoine Griezmann enjoyed the years Messi and Ronaldo regularly have, then they would win the award and Van Dijk would be nowhere near the discussion. 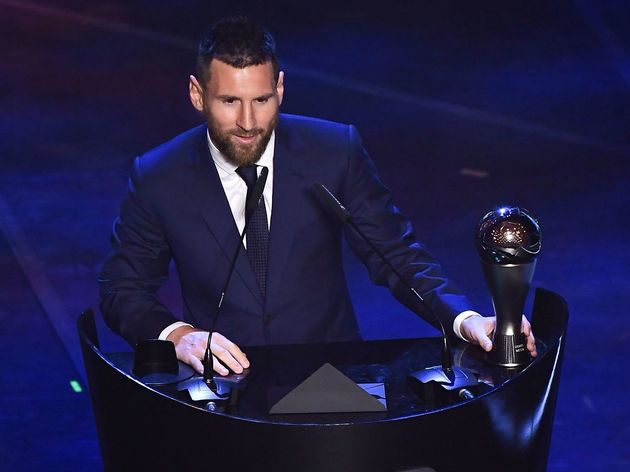 Van Dijk might not even be the best player on his team, with ​Sadio Mane and ​Mohamed Salah both coming off Golden Boot-winning campaigns and playing larger roles in Liverpool's conquest of Europe. Another candidate put forward was ​Champions League

Attackers generally reign supreme because that's why we watch football - to be entertained, to watch goals be scored, and for these goals to create lasting memories. A defender winning the award is as ludicrous a suggestion as that Paolo Maldini quote about tackling being a sign of a player making a mistake.