Manchester United: The XI That Should Start Against Rochdale in the Carabao Cup

​The early optimism following the 4-0 thrashing of Chelsea on the opening day of the 2019/20 Premier League season is rapidly fading at Manchester United.

The Red Devils were second best by some distance in their latest encounter against West Ham United, in which they were comfortably beaten 2-0 at the London Stadium.

With Europa League football to compete with, what is a fairly thin squad already appears to be struggling with fatigue at this early stage of the season, meaning a Carabao Cup tie might not be the most welcome of challenges. But a home fixture against League One side Rochdale should at least offer the opportunity for Ole Gunnar Solskjaer's men to get back on track with a victory.

Here's the starting XI the Norwegian should pick for Wednesday night's encounter.

Sergio Romero (GK) - The Argentine stopper has established himself as one of the best number twos in the Premier League, regularly featuring when it comes to domestic cup matches and European fixtures. We can expect this trend to continue in the upcoming tie.

Diogo Dalot (RB) - £50m man Aaron Wan-Bissaka has arguably been the brightest spark during what has been an up and down start for Manchester United, limiting the number of opportunities available to fellow youngster Diogo Dalot. Nonetheless, the former Porto player should earn a call up on Tuesday, as Wan-Bissaka will likely be prioritised for Premier League football. 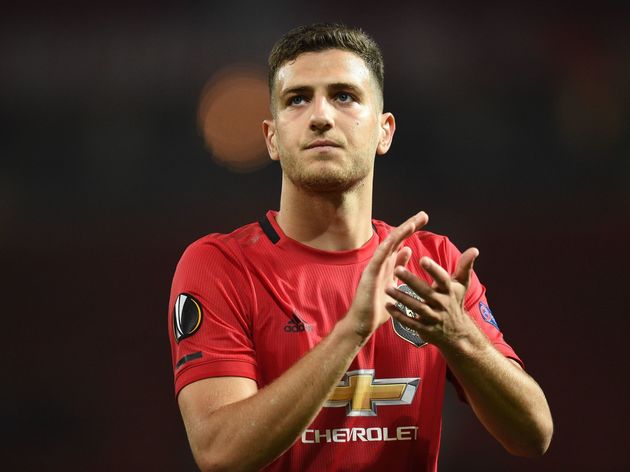 Phil Jones (CB) - Like Dalot, Phil Jones has become something of an outcast since the arrival of record signing Harry Maguire, who has regularly partnered Victor Lindelof in the heart of defence. With Maguire already being touted as a potential future captain, he'll be eager to play as much as he can, but may have to settle for a space on the bench on Wednesday.

Axel Tuanzebe (CB) - The 21-year-old has moved up the defensive pecking order this season, arguably being favoured over the likes of Jones and Marcos Rojo. He's only going to improve the more he plays, with a cup tie against weaker opposition being the perfect chance to earn some further experience.

Brandon Williams (LB) - Following yet another injury to the fragile Luke Shaw, United have been forced into using makeshift left backs Ashley Young and Marcos Rojo. This is the perfect time to hand Williams a chance in the first team, and if he takes it, there's no reason why he couldn't feature more regularly at full back. 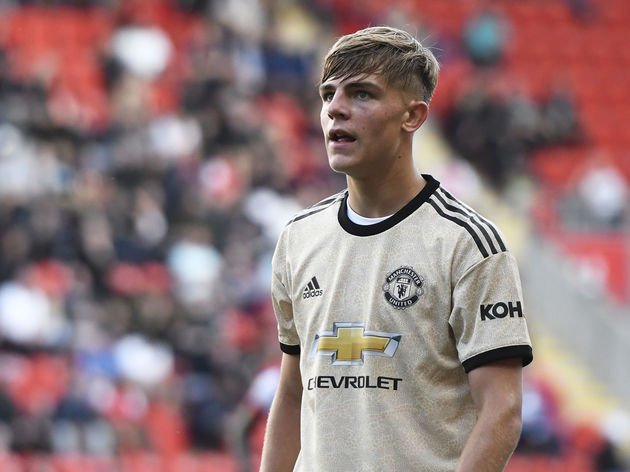 Fred (CM) - The Brazilian can consider himself somewhat hard done by in terms of the game time he's received since arriving in Manchester. Like Wan-Bissaka, Scott McTominay has too been a bright spark and this cup fixture could allow Fred to prove why he should start alongside the 22-year-old in the Premier League.

James Garner (CM) - Another youth prospect, Garner featured a handful of times during pre-season but is yet to make a competitive appearance this season. Great things are predicted for the central midfielder, who has already been compared to now coach Michael Carrick.

Jesse Lingard (AM) - The England international has slipped down the pecking order in recent weeks, with Juan Mata starting in the attacking midfield role against ​Leicester City and West Ham. If this is going to continue, it's likely the ageing ​​Mata will also be rested so he's fighting fit for Monday night's meeting with Arsenal. Tahith Chong (RW) - Unlike Garner and Williams, Chong has already had a number of opportunities in the first team this season, starting the opening Europa League game at home to Astana. Given United's injury woes in attack, we can expect Chong to feature once again against Rochdale.

Angel Gomes (LW) - The same can be said for Gomes, who also started in the 1-0 victory over Astana, as well as coming on as a late substitute during the defeat to West Ham. Neither Chong or Gomes have made the most of the opportunities given to them thus far, but more match time is likely to come their way as injuries continue to pile up. Mason Greenwood (ST) - Greenwood missed the ​West Ham encounter due to illness, while Marcus Rashford may as well have not played either given his unusually lacklustre performance. ​Jesse Lingard ended the match as the stand-in striker, so Solskjaer will likely be keen to see Greenwood's return, giving ​Rashford a much needed rest.