​Arsenal have begun monitoring PSV Eindhoven striker Donyell Malen ahead of a potential move to bring the 20-year-old back to the Emirates Stadium.

Malen joined Arsenal back in 2015 but left two years later in search of first-team football. He established himself as a regular with PSV last season and has started off this season with 11 goals in his first 14 games - five of which came in a recent victory over Vitesse Arnhem.

According to ​The Mirror, that form has caught ​Arsenal's eye, but they are one of a whopping 45 clubs who have expressed an interest in Malen, who is valued at £50m by his club.

Their logic is also based on the fact that Malen is now a fully fledged Dutch international, having made two appearances for the Netherlands during the last international break. He netted on his debut against Germany, which only increased excitement even further.

It is thought that he may be open to a return to Arsenal, having initially wanted to follow in the footsteps of Dutch icon Dennis Bergkamp and make it at the Emirates earlier in his career. 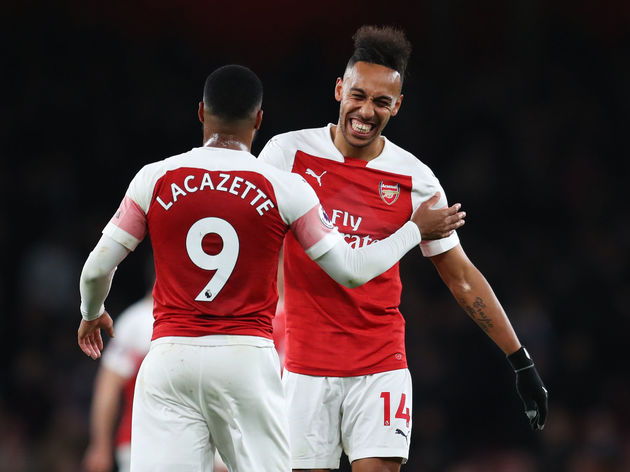