​Trent Alexander-Arnold has revealed what he told Mohamed Salah to do in the build-up to Liverpool's opening goal during their 2-1 win against Chelsea on Sunday.

After the Reds were awarded a free-kick on the edge of the Blues' penalty area, Alexander-Arnold was joined by Salah and captain Jordan Henderson to discuss who should take the set-piece.

Having won the debate, Liverpool's right back claimed he gave Salah a simple instruction to help him find the target. 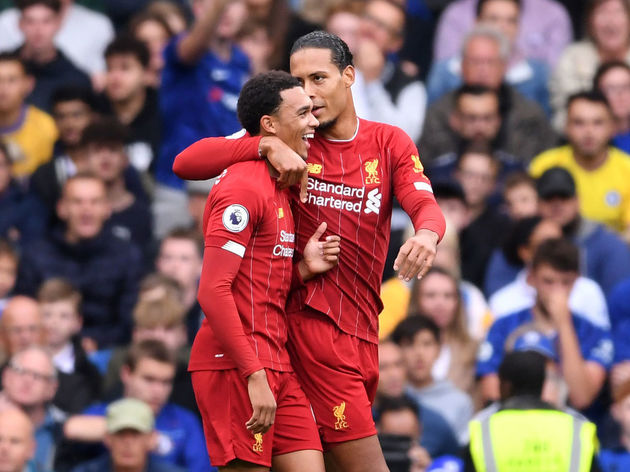 Speaking to Sky Sports after the game, as quoted by Liverpool's ​website, Alexander-Arnold said: "Hendo wanted it at first and then I think he thought it was a bit too close for him. 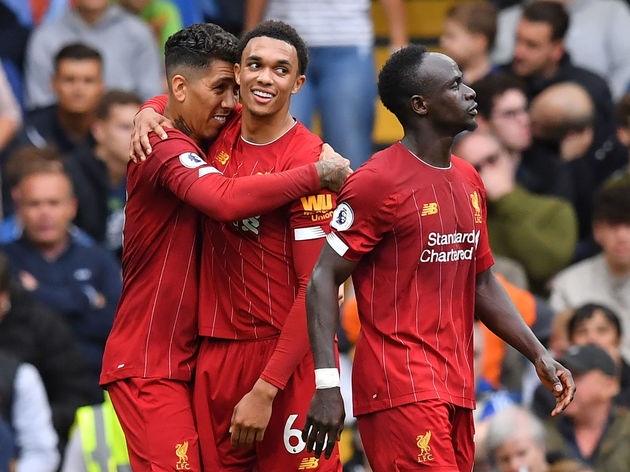 He added: "Obviously you can’t expect to come to Stamford Bridge and have it all your own way.