Although the Canaries were brought back down to earth in the ​2-0 defeat at Burnley, Norwich have impressed this season. They have not compromised their attacking style of play that garnered multiple plaudits during their promotion campaign, even when coming up against the Premier League's big boys. And all with a thriftily assembled squad.

The first season in the Premier League is often about sheer survival. Clawing your way to the 40 point mark and not even thinking about risking the distraction of a cup run. Anything higher than 17th place is a bonus.

But some teams don't just settle for survival. This lot tore up the rulebook and went above and beyond in their first year in the top flight. Reading smashed a host of records en route to promotion from the Championship in 2006. They carried on from where they'd left off to mark a memorable maiden campaign in the ​Premier League.

This was the first time Reading had ever played in the top flight, but they immediately made themselves right at home.

Kevin Doyle, Stephen Hunt, Steve Sidwell and co guided Reading to eighth place, the Royals missing out on a place in the UEFA Cup by a slender point.

However, Reading were relegated the following season. After topping the Championship the previous year, Wolves registered the highest finish from a newly promoted side since 2001.

Nuno Santo's side were renowned for their ability to take points off the top sides. During the 2018/19 season, Wolves beat Chelsea, Tottenham, Manchester United and Arsenal, on top of reaching the FA Cup semi-final.

Their fabulous season resulted in a seventh place finish and a spot in the Europa League. 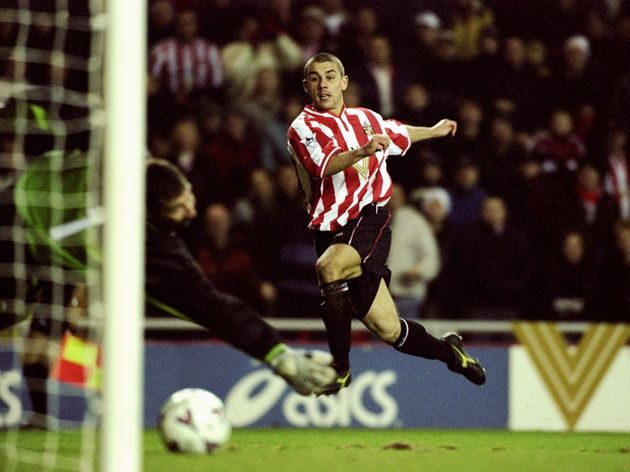 Sunderland were promoted to the Premier League as champions, and enjoyed a fruitful first season back in the top flight thanks largely to the fine form of Kevin Phillips.

Phillips hit 30 goals, earning him not just the Premier League Golden Boot but the European Golden Shoe too. Phillips remains the only Englishman to have been named top scorer in Europe. Manager Kenny Dalglish guided the Lancashire outfit to fifth, missing out on Europe by a single point. Blackburn would famously go on to win the Premier League two years later. Ipswich Town were promoted via the play-offs during 1999/2000, and took the following Premier League season by storm.

Despite being hotly tipped for a swift return to the second tier,

Having missed out on a spot in the Champions League by just three points, Ipswich suffered a severe bout of second season syndrome the following year. The East Anglian outfit were relegated, and haven't returned to the top flight since. 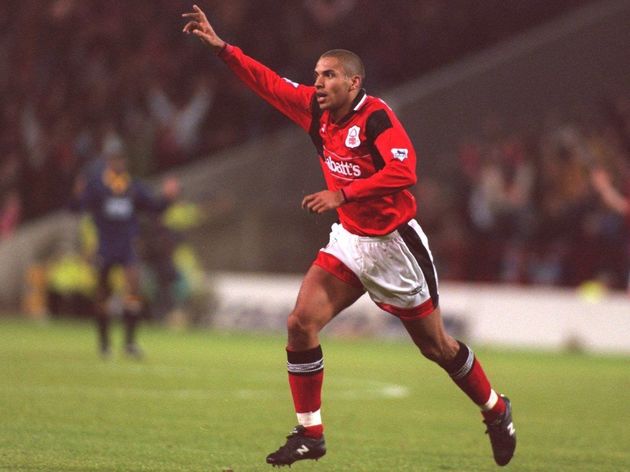 Nottingham Forest were promoted as Division One runners up in 1993/94. They enjoyed a remarkable return to the Premier League, having been relegated from the top flight in 1993 under Brian Clough.

Captained by Stuart Pearce and with Stan Collymore finding the net 22 times, Forest finished third and secured their spot in the UEFA Cup. The season highlight was a famous 2-1 win over ​Manchester United at Old Trafford which halted the defending league champions' run of 15 home matches unbeaten.

Forest have been unable to recreate the form of their glorious 1994/95 campaign, and no newly promoted side has replicated the third place finish of Forest since. ​Newcastle made their debut in the Premier League after topping Division One in 1992/93, and enjoyed a sparkling first season.

Kevin Keegan was at the helm as Newcastle played fabulous, free flowing football, earning them the nickname 'The Entertainers'.

The strike partnership of Peter Beardsley and Andy Cole proved lethal, the latter hitting 34 league goals and scooping the Young Player of the Year Award.

Newcastle secured a magnificent third place finish. This is the joint highest achievement of any newly promoted side in the Premier League era, and saw the Magpies play on the European stage for the first time since 1977.