Chelsea manager Frank Lampard has claimed that his side outperformed Liverpool at Stamford Bridge, despite slipping to a 2-1 defeat.

The Reds were up 2-0 by half-time, courtesy of goals from Trent Alexander-Arnold and Roberto Firmino, but a rejuvenated Chelsea attempted fought back after the break - with N'Golo Kante grabbing a much-deserved goal 20 minutes from time. 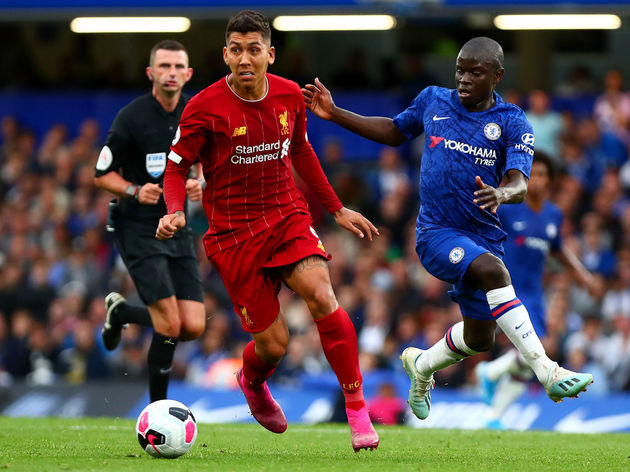 Despite Liverpool managing to hold on for all three points, Lampard was adamant after the game that his side were more than a match on the day.

"On performance, yes. Particularly the second half," Lampard said, as quoted by the Liverpool Echo "With that, you have to say details lose you the games. ​(Roberto) Firmino lost us the game because we didn't mark him (for the second goal).

"But the way we played in the second half was the way that we wanted it to be, and we did it against ​Liverpool.

"At half-time 2-0 down you can take it on the chin that this team is too good and we can't turn it around, but we did the opposite. But we need points.

"We have to aspire to be like Liverpool. They come here and don't play their best and still win the game. 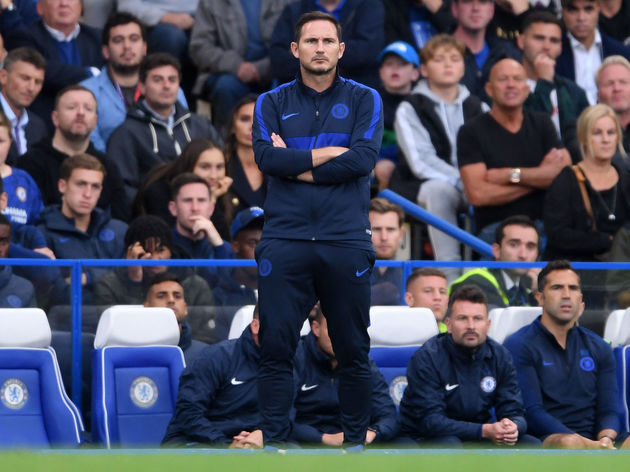 "Liverpool are a strong team and you can lose. The difference between us and Liverpool is that we aren't consistently as good as them or ​Manchester City week in week out. To work towards those levels is hard. It's a daily thing."

Despite the spirited performance against Liverpool, Chelsea's lack of home form will surely be of concern for supporters. Lampard's side have yet to win a game at Stamford Bridge so far this season, despite promising performances away from home.

The signs are encouraging, however, and the Blues will have their chance to make Stamford Bridge a fortress when ​Brighton visit next week.