After a season that saw them take 97 points and still somehow not win the Premier League, you could have forgiven Liverpool for allowing their performance levels to drop somewhat heading into the new season.

Jurgen Klopp's men have picked up exactly where they picked off, fighting tooth and nail to bounce back from ​Champions League disappointment to keep their 100% record going at Stamford Bridge. 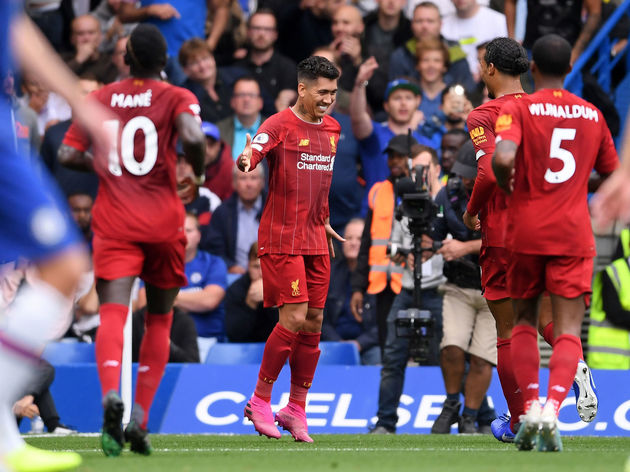 They keep breaking domestic records no matter what is thrown at them, and Sunday was no exception, as their sixth consecutive win echoes the state of play at this stage last season. If ​Liverpool can beat Sheffield United and Leicester City, and top it off with a win at Old Trafford  after the international break, they will equal ​Manchester City's record of 18 on the spin (18 between August and December 2017).

After that, if the admittedly mad hypothetical does come to fruition, it's ​Tottenham who visit Anfield on 27 October looking to prevent them smashing the record.