​Leicester City's summer signing Dennis Praet has revealed that he had the opportunity to sign with Premier League giants Arsenal when he was just 15 years old, but rejected the opportunity.

The Belgian instead opted to join one of his country's biggest clubs in Anderlecht citing the fact he had not finished his education as the main reason despite the Gunners' lucrative financial offer.

The 25-year-old signed for the Foxes in an £18m deal from Sampdoria this summer, but was reportedly also a target for Unai Emery's side, alongside ex Sampdoria teammate and central defender In quotes carried by the ​Mirror, Praet talked about the interest he had from clubs around Europe when he was a teenager, claiming: ​Arsenal

“Arsenal would have been a really nice step and I could earn a lot more money there than in Anderlecht, but at that moment my education was not finished and that was really important for me – there was no insurance that I would become a good football player." 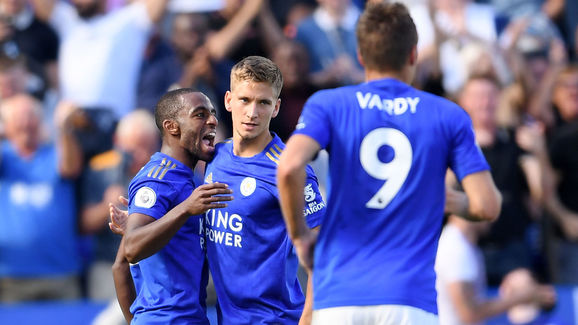 The midfielder signed with Leicester on transfer deadline day and the deal was concluded just one hour ahead of the closure of the window so he had left his stuff back in Italy meaning that he had to play against the Blues in somebody else's boots.