Napoli continued their bright start to the 2019/20 season with a resounding 4-1 win away at Lecce on Sunday, Fernando Llorente scoring twice.

I Partenopei were 2-0 up at half-time courtesy of Llorente's tap-in and Lorenzo Insigne's penalty, despite a spirited performance from Lecce. That spirit wasn't enough though, with Fabian Ruiz adding Napoli's third seven minutes into the second half. I Lupi got a much-earned consolation goal in 61st minute before Llorente added his second late on to seal the victory for I Partenopei.

​Check out our breakdown of the game below. It was a solid, if at times a little frustrating, performance from Lecce. They were unlucky to have conceded Llorente's tap-in and were even more unlucky to concede Insigne's penalty. Gabriel saved Insigne's initial attempt but was judged to be off his line when the forward struck the ball, causing the referee to order a retake which Insigne duly scored.

So when Marco Mancosu converted his penalty in the second half it felt very much earned. Lecce's only real crime was failing to make the most of their chances, especially when it came to corners, where they, frustratingly, passed the ball as opposed to just getting it to a big man in the box.

They need to work on their defence too, with ​Napoli's attackers proving too much for them at times. This is to be expected, however, against far superior opposition.

STAR PLAYER -​ Not many players on the pitch worked harder than Andrea Tabanelli. The 29-year-old created a few chances for his teammates as well as having some of his own shots. Definitely someone to keep an eye on for this campaign. 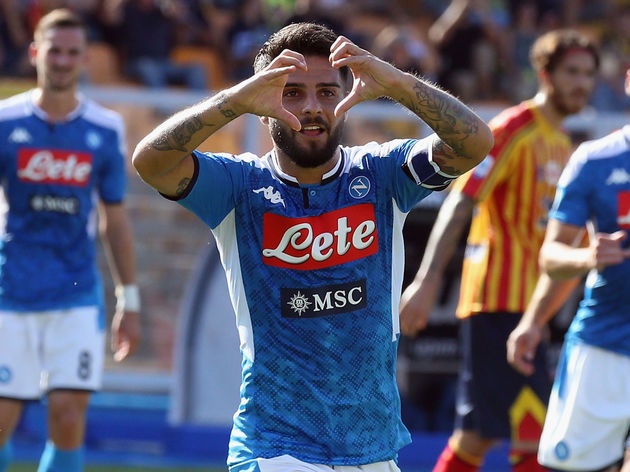 Very good start of season from Ancelotti so far

Two goals on his first Serie A start for Napoli, or as many as he had in his two seasons with Tottenham in the EPL. That’s @llorentefer19.  #LecceNapoli pic.twitter.com/IuMySGz2h9 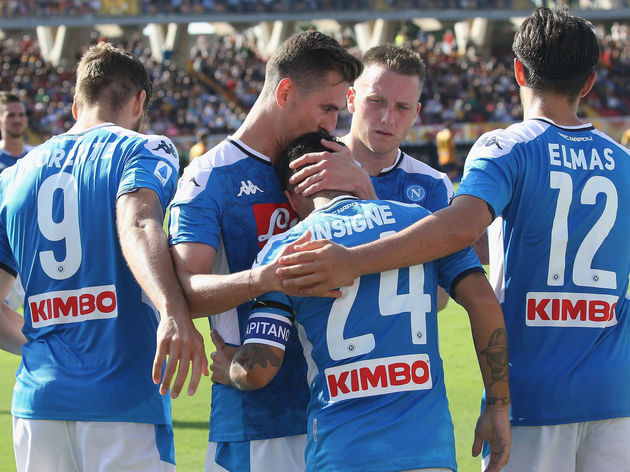 Napoli have a relatively easy run of fixtures coming up, facing Cagliari in midweek and Brescia next Sunday, both at Stadio San Paolo, before a difficult trip to Torino the week after.

Lecce face a trip to SPAL in midweek and, considering Gli Spallani suffered a heavy 3-0 loss to Sassuolo on Sunday, they'll feel confident of getting something from that game. After that they'll face Roma, who are still unbeaten under Paulo Fonesca.