​In their fifth game of the Serie A season, Juventus face a trip to Stadio Mario Rigamonti on Tuesday to play newly-promoted Brescia.

Despite being unbeaten, Juventus have had an underwhelming start to life under Maurizio Sarri. La Vecchia Signora could only achieve narrow wins against Parma, Napoli and Hellas Verona while earning disappointing draws against Fiorentina and ​Juventus are currently in the middle of a minor injury crisis, with five first-team players out injured. Giorgio Chiellini, Mattia Perin, Marko Pjaca, Mattia De Sciglio and Douglas Costa are all expected to miss out on Tuesday.

Brescia have their own fitness worries. Ernesto Torregrossa is expected to be out until April, while Emanuele Ndoj, Giangiacomo Magnani, Mattia Viviani and Bruno Martella are also currently out injured.

Mario Balotelli could finally make his competitive Brescia debut on Tuesday. The 29-year-old was forced to miss out on the first four games of the season after picking up a ban while playing in Ligue 1 for Marseille. 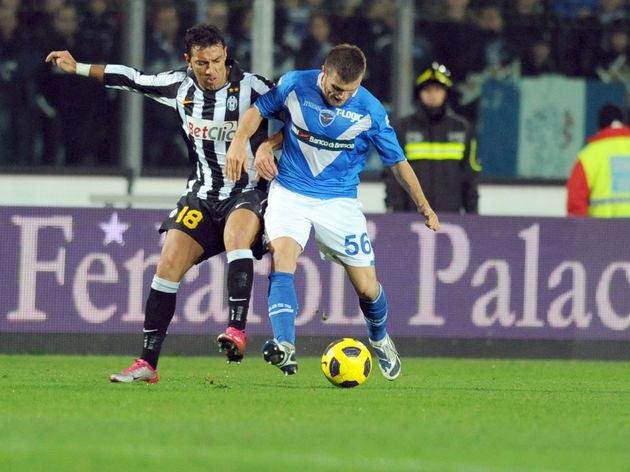 ​The two sides haven't faced each other for nearly a decade, with their last meeting being back in March 2011. Goals from Milos Krasic and Alessandro Del Piero were enough to see off 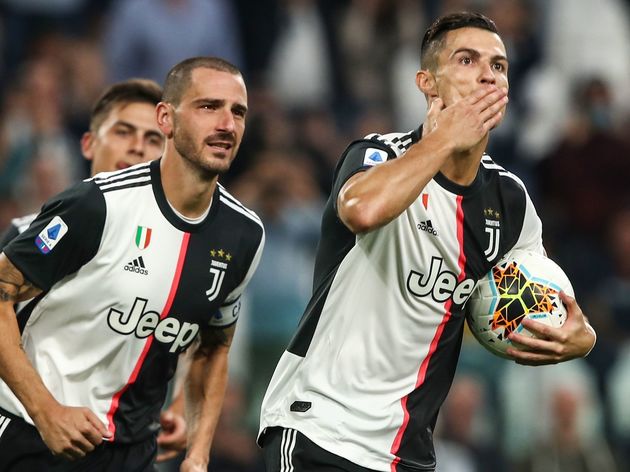 As previously mentioned, Juventus have enjoyed a decent, if underwhelming start to the season. La Vecchia Signora are currently unbeaten and sit second in the table, two points behind Internazionale.

It's been a good start to life back in ​Serie A for Brescia, winning two and losing two. Le Rondinelle coach Eugenio Corini will be pleased with those wins, especially since both were away from home. Brescia, as we saw in their narrow defeat to ​Milan, aren't pushovers. Juventus will be going to Stadio Mario Rigamonti almost expecting a win, but Le Rondinelle will give them a hard time throughout. It could be tough for Juventus, but they should do enough to earn a victory.