​Manchester City are considering making a January bid for S.L. Benfica centre back 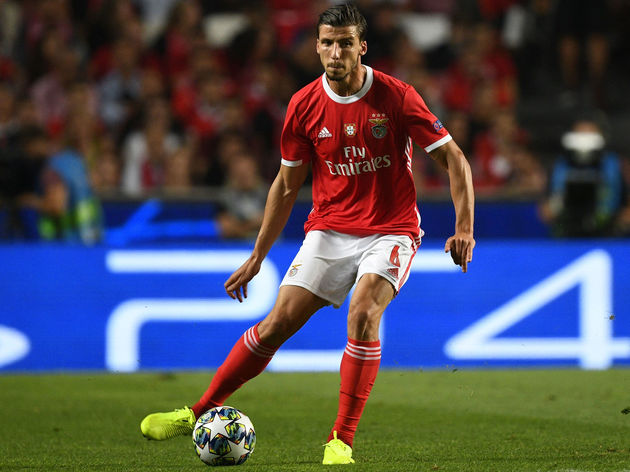 Pep Guardiola isn't just interested in making signings from across Europe, however, as he's keen on bolstering City's pool of homegrown talent. As a result, Middlesbrough centre back Dael Fry land on Manchester City's radar too.

Guardiola's side are confident that they have the financial muscle to force Middlesbrough into a sale in the January transfer window, something that's helped by Fry's contract running out at the Riverside Stadium