​Liverpool manager Jurgen Klopp has given an update on Naby Keita's return to fitness, claiming that the 24-year-old is 'close' to making a comeback to first-team duties. Formerly a standout performer in the Bundesliga, Keita moved to Merseyside in the summer of 2018 in a £54m deal from RB Leipzig and was expected to have an instant impact in ​​Liverpool for the ​Premier League title. 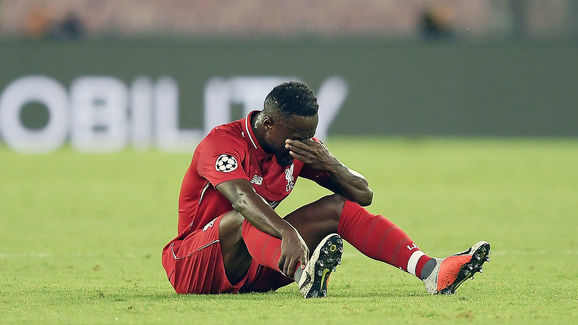 However, the energetic midfielder's time at Anfield has been marred by several injury niggles, while, when fit, he has struggled to merit a regular starting berth in the Reds stacked midfield.

With Jordan Henderson, Georginio Wijnaldum, James Milner and Alex Oxlade-Chamberlain all fighting for minutes in midfield, Keita faces strong competition when he returns.

Prior to his fitness issues at the business end of 2018/19, Keita had begun to show flashes of his best form, scoring against Southampton, Huddersfield and Porto in April, before sustaining a season-ending thigh injury.