The Hornets were at rock bottom following Saturday's humiliating 8-0 drubbing at the hands of Manchester City and welcome a Swans side brimming with confidence, sitting second in the Championship.

A message from the boss... pic.twitter.com/uYByFFZX8T

Here's 90min's preview of the showdown.

It will be interesting to see whether Quique sticks or twists on Tuesday evening. While most managers will rotate, the XI thumped by City was close to Watford's first choice lineup and may well get a chance to redeem themselves.

Young Swedish goalkeeper Pontus Dahlberg could be given a chance in goal, although H Swansea have a realistic opportunity of progressing to the next round and Steve Cooper will be reluctant to ring the changes - however, Jake Bidwell's red card again Bristol City means there'll be at least one alteration to the team sheet.

In their six most recent Premier League encounters it's been pretty even - Watford have won three, Swansea two and there was also a goalless draw.

Interestingly, the victors only won by a single goal in 1-0 and 2-1 scorelines and the signs point towards another close encounter on Tuesday night.

The Hornets' recent form is tough to interpret to say the least. Javi Gracia's final three matches included a loss, a draw and win, with that victory being the 3-0 defeat of Coventry in the cup's second round.
​

Flores, meanwhile, masterminded a comeback and encouraging performance in the Arsenal draw, before Saturday's capitulation at ​Manchester City. 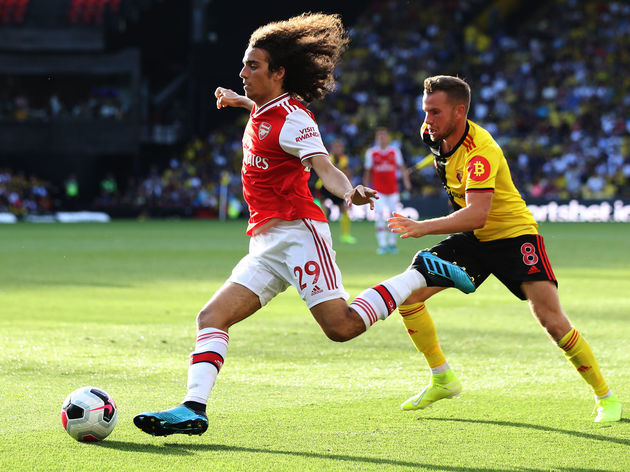 Swansea have been a surprise package this season and their last five results include a 6-0 thumping of Cambridge in the second round and an away victory over promotion rivals ​Leeds. However, one point from their past two matches isn't the most encouraging return. 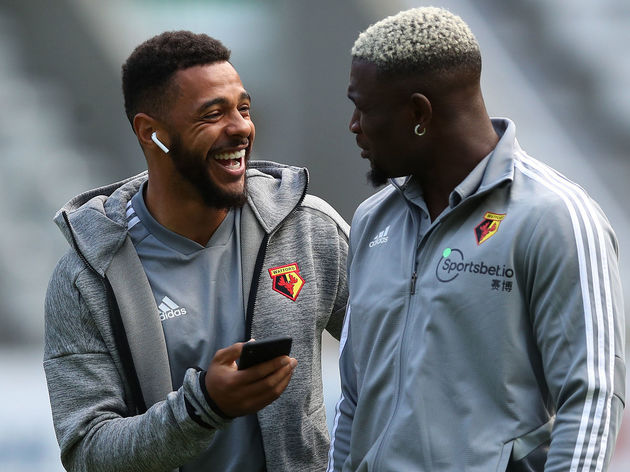 Surely Watford can't be as bad as they were at the Etihad? They need to get the fans back on side quickly and build momentum before they're sucked too far into a relegation battle.
​
​If they put out a strong side then they should have enough quality to get past ​Swansea and snag a confidence-boosting victory.