​Juventus are considering the possibility of rewarding 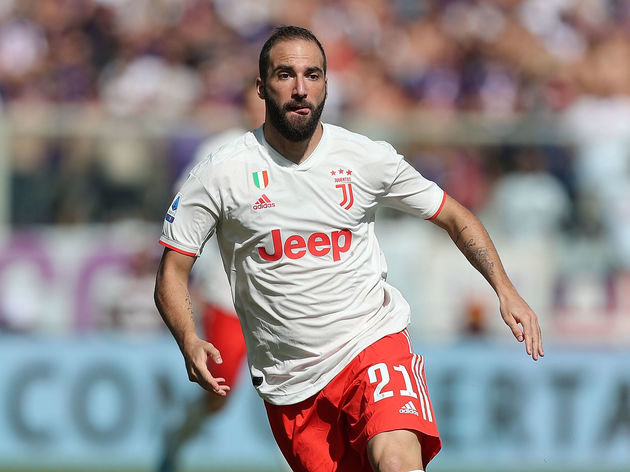 Higuaín is apparently already planning for life after Juventus too, with the forward eager to return to his boyhood club River Plate before hanging up his boots.

The Argentina international has made 110 appearances for I Bianconeri following an £81m move from Serie A rivals Napoli, where he's gone on to score 56 goals and claim 13 assists.

is now entering his seventh season in Italian football after leaving Real Madrid, but the Argentine goal machine has surprisingly only ever won the Capocannoniere

He's scored 118 times in Serie A, with his highest in a single season (2015/16) seeing Higuaín match Italian legend Gino Rossetti - who scored 36 times in the 1928/29 campaign - for the most goals by a single player in any given season.