Diego Simeone issued a warning to his squad that nobody is guaranteed 90 minutes each game, following the withdrawal of Joao Felix in Atletico Madrid's goalless draw with Celta Vigo on Saturday.

El Cholo's side drew a blank on a night when victory would have sent them top of La Liga and the 69th minute introduction of Alvaro Morata was unfortunately not the answer to their inability to score. 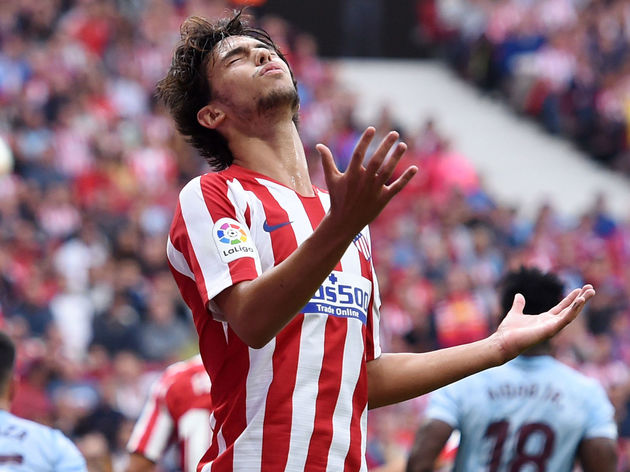 He may have led with that bold statement, but his full comments included praise for Felix's  individual performance. "We came from putting in a big effort on Wednesday.

"We also passed against Juventus the anxiety and ambition of wanting to win which made us hurry, but I am left with positive impressions."