​Arsenal manager Unai Emery has stressed he's running out of time to help club record signing Nicolas Pépé adapt to life in the Premier League, insisting the 24-year-old needs to step up his game sooner rather than later.

Pépé has already made an impact on fans at Emirates Stadium but tension is starting to grow as the Ivory Coast international waits for his first goal in Arsenal colours, having picked up just two assists in six matches so far this season. 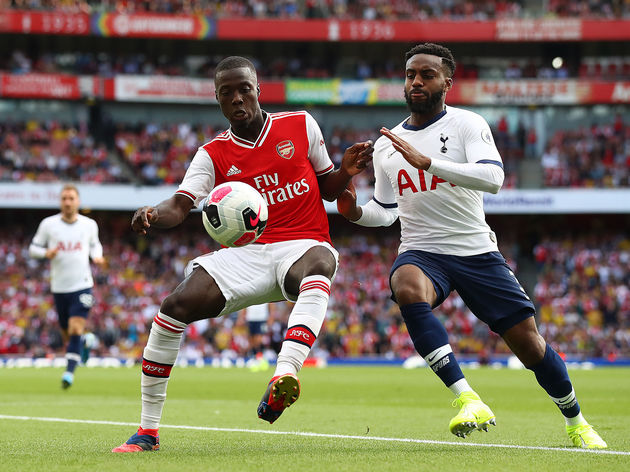 Although the forward needs to adapt quickly if he wants to live up to expectations in north London.

"We are working with him - after training, we are watching individual videos with him.

Pépé was dropped from the starting lineup during Arsenal's 3-0 win over Eintracht Frankfurt on Thursday, although he did come off the bench to set up