​Newcastle United manager Steve Bruce claims that he's discovered the main problem that held the Tyneside club back during Rafa Benitez's spell In charge - a lack of goals.

Bruce took over from Benitez this summer, after the ex-Liverpool boss and Newcastle owner Mike Ashley were unable to agree terms on a new deal. 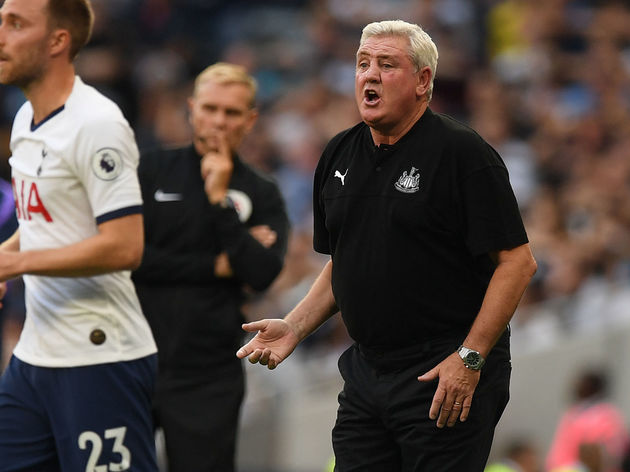 The new Magpies boss has overseen six matches so far this season, in which his team has scored a measly four goals, earning five points in the process.

Bruce spoke before his side's goalless draw against ​Brighton, and, as reported Chronicle Live

“Of course, the problem in the Premier League is, can we score enough?

scoring is a struggle.

“We are not alone though. 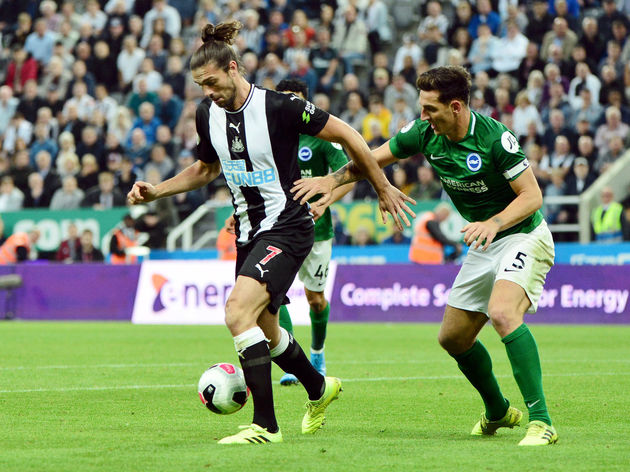 Bruce is convinced that with the investments made in the squad over the summer, his ​Newcastle reign could be much more entertaining than that of his predecessor, and the ex-Sunderland manager is confident in the ability of his attacking options.

“With ​Andy Carroll coming back and Dwight Gayle round the corner, it gives us a bigger threat, Allan Saint-Maximin as well," he added.

“I hope that they can all stay fit for a long period because the more options you have in the forward area the better.”