West Brom have found themselves in a legal argument with their own fans after making a controversial £3.7m loan to Jeremy Peace back in September 2014.

Peace was the former owner of the club, but he ended up selling the Baggies to 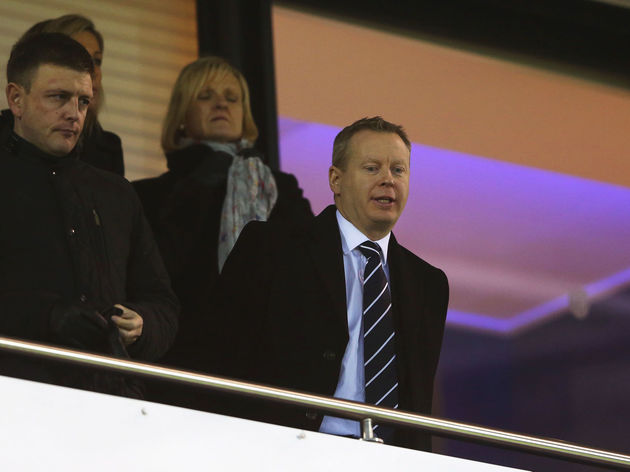