​Alex Oxlade-Chamberlain has come to the defence of his teammate Mohamed Salah, insisting that the Egyptian winger is not selfish for failing to pass to his teammates.

Salah's reluctance to pass the ball drew a furious reaction from fellow winger Sadio Mane last month, who showed his displeasure when he was substituted during Liverpool's 3-0 win against Burnley. Speaking to ​BBC's Match of the Day, the England international said: " 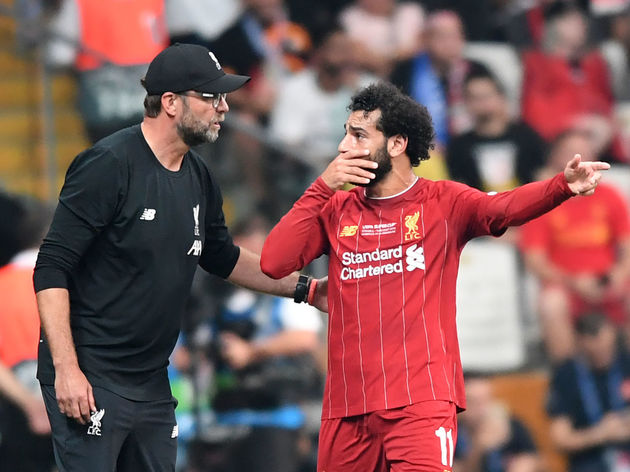 "There is no way Mane lost his head solely because he did not receive a few passes against Burnley," he said. "His frustration will have been gathering for months, ensuring it only needed a trigger to bring it into the open.