​Manchester United have started contract talks with Angel Gomes in an effort to ward off foreign interest in the teenager before his current deal expires.

Ole Gunnar Solskjaer has been keen (or forced) to promote youth since joining the club, and has handed regular game time to the likes of Daniel James and Scott McTominay in the early stages of this season, whilst also getting Gomes, Tahith Chong and Mason Greenwood more involved in working with the first team. 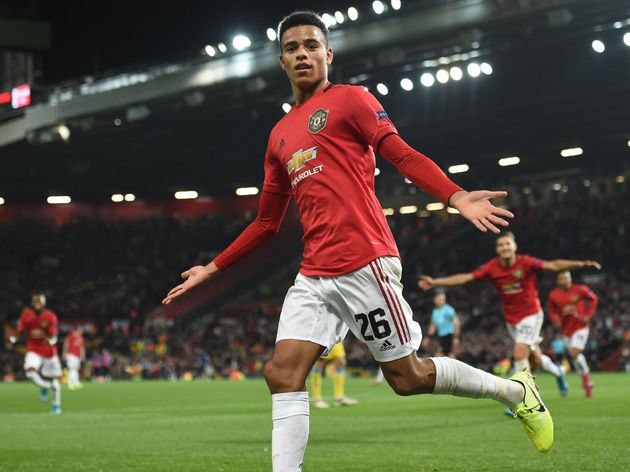 With Solskjaer looking to build a squad for the future, the Manchester Evening NewsUnitedBarcelona

Gomes only made his first start for the club in Thursday night's Europa League win against Astana and has appeared on the bench just once in the Premier League so far this season, indicating that he remains some way down the pecking order for now.

However, the 19-year-old impressed during the game, and could be in line for more action following his display. Captain on the night Nemanja Matic 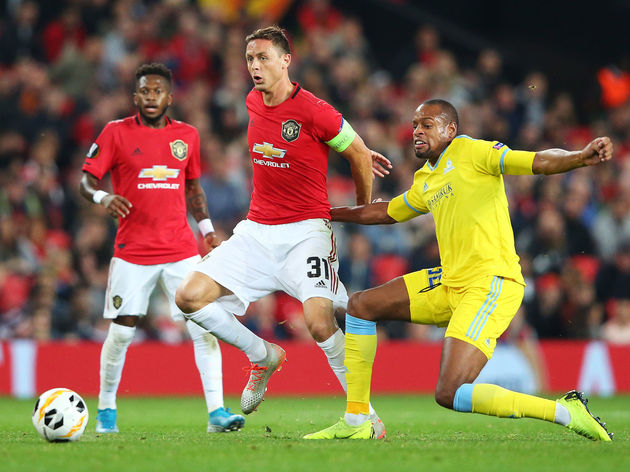 "It’s great the club gives more chance to young players to improve, because they can only improve if they play the games. The Mirror