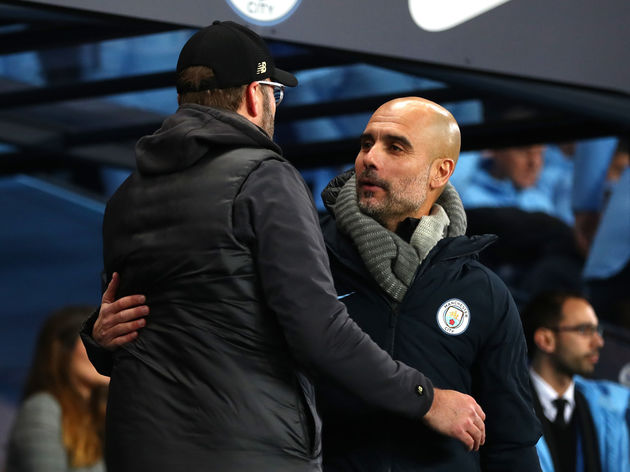 “But these are results over an intense period. We were always the [Premier League] club that was in the Champions League the longest. We lost 1-0 at Chelsea two seasons ago when we came from a Champions League game and they were not involved any more. That helps.

"It was one of the best games for a while and we did really well in that game. So let’s just keep going and we will see what happens. It is not an obvious problem."

As well as Sunday's trip to Stamford Bridge, Liverpool travel to face Manchester United just after a two-week international break before the end of next month.

They'll have five matches across all competitions before then, however, including against MK Dons in the Carabao Cup and FC Salzburg on matchday two in the Champions League group stages.