Chelsea vs Liverpool: Picking A Combined XI Ahead of Sunday's Premier League Clash

League leaders Liverpool face their toughest test of the season so far, when they travel to Stamford Bridge on Sunday to face Frank Lampard's in-form Chelsea side - in a repeat of last month's European Super Cup final.

The Reds come into the game having just fallen to a disappointing defeat to Napoli in the Champions League on Tuesday. They will be desperate to bounce back and continue to apply pressure on their titles rivals, Manchester City who lost to Norwich last weekend.

The Blues were similarly beaten by Valencia in mid-week, but prior to that they stormed to an emphatic 5-2 victory away at Wolves.

Lampard's young side have been a breath of fresh air in west London this season, but how good are they? Could any of the Blues' young guns force their way into a combined Chelsea and Liverpool XI. Read on to find out... 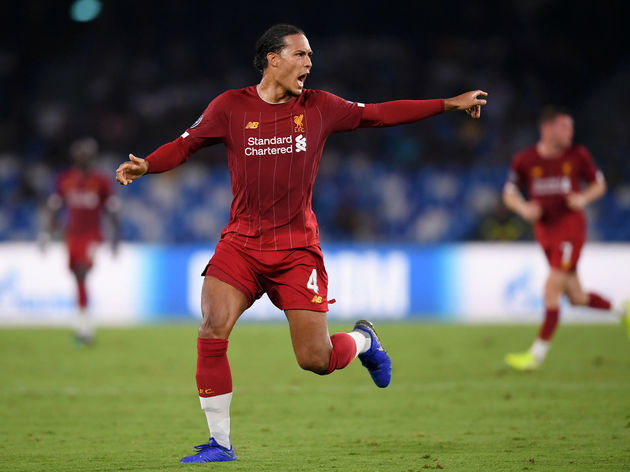 Trent Alexander-Arnold (RB) - The bombastic right-back has continued the fine form displayed in his breakout season last campaign, already registering a clean sheet and three assists. His pinpoint delivery from dead balls should cause the Blues problems on Sunday, with Chelsea severely lacking authority in their back-line.

Joel Matip (CB) - The often forgotten member of the best centre-back pairing in the Premier League, Matip's steady but understated performances have been vital to the Reds' recent success.

Virgil van Dijk (CB) - Champions League winner, UEFA Men's Player of the Year...Ballon d'Or recipient 2019? Van Dijk will have to wait until December to see if he picks up the last of those gongs. Regardless of that, the Dutchman has had the year of his life and has continued that fine form into this campaign.

Andrew Robertson (LB) - Very unfairly penalised for a Dries Mertens dive on Tuesday night that resulted in a penalty,  Robertson remains one of the most dynamic and exciting full-backs in the Premier League. The Scotsman only has one assist so far this campaign and will be keen to add his tally against the Blues. 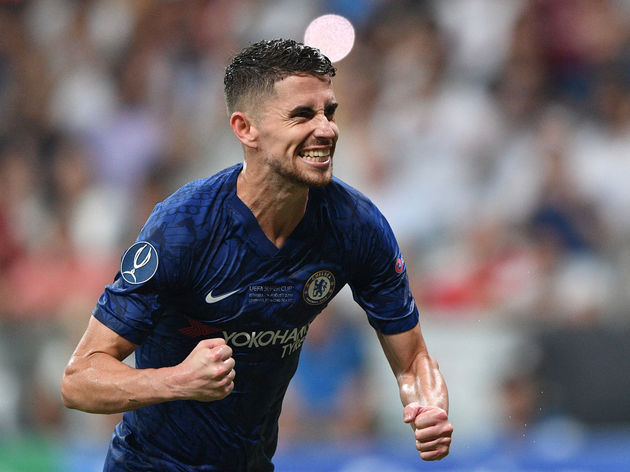 Jorginho (CM) - It's good to see that his critics from last season have matured enough to recognise that Jorginho is one of the best passing midfielders in the world. He may not shuttle around as much as other less cultured players, but that's not his job anyway - so who cares? The Italian finally got his first assist for the Blues against Wolves and expect him to get a load more before the season finishes. Tammy Abraham (ST) - The joint Premier League top scorer currently, Abraham bagged three of his seven goals this season against Wolves last weekend. Keep up this rate of scoring and he might even pick up a surprise Golden Boot in May.

Roberto Firmino (ST) - Incredibly, it seems like Roberto Firmino has once again improved under the tutelage of Jurgen Klopp. Already registering two goals and four assists this season, he may just be the greatest Brazilian to ever play in the Premier League.

Sadio Mané (LW) - After patching up his relationship with Mo Salah after his tantrum against Burnley, Mané responded strongly against Newcastle last weekend - scoring two fine goals. The African pair will have to continue this harmonious relationship if Liverpool are to pick up their first win at Stamford Bridge since 2016.