​Newcastle have received welcome news that striker Dwight Gayle looks set to be available at the start of October - much sooner than initially anticipated.

Gayle has yet to feature for Newcastle this season having picked up a calf injury in pre-season, with manager Steve Bruce concerned after specialists seemed nonplussed when attempting to determine the root cause of the problem. However, as revealed by ​Football Insider, the former Crystal Palace man is now in the final stages of his rehab and is likely to be fit and ready within weeks.

With Joelinton still adapting to the Premier League and ​Andy Carroll's fitness issues persisting, Gayle's return will be a welcome relief for Bruce, who admitted to wanting to sign him at various of his former clubs.

The 28-year-old spent last season on loan at ​West Brom, where he bagged 24 goals in the Championship, thus demonstrating his pedigree in front of goal.

Gayle performed similarly in the Championship with ​Newcastle in the 2016/17 campaign, scoring 23 goals in 26 starts for the Magpies. 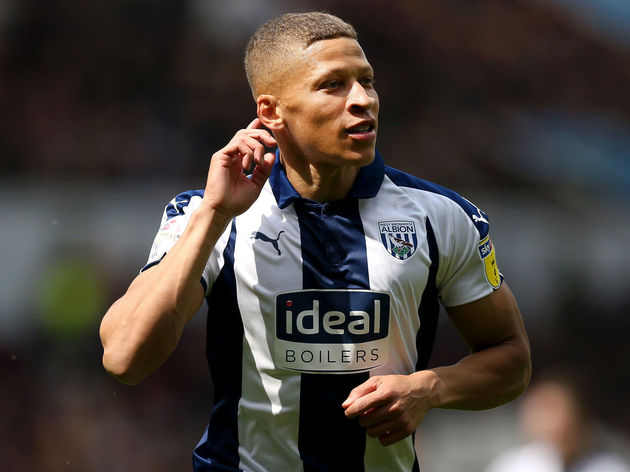 However, ​Gayle has been less prolific in England's top flight. In three seasons with ​Palace he managed just 15 goals, and in 2017/18 at Newcastle he reached only six - evidence that perhaps the diminutive forward is not cut out for the Premier League.

Nevertheless, his instinct in the box should be vital for Newcastle at stages of the season, adding an alternative to the target man options of Joelinton and Carroll.

Newcastle host ​Brighton at St. James' Park on Saturday in a fixture already being dubbed a six-pointer, even at this early stage of the season.