Frank Lampard has revealed two key players struggling with injury could be in contention for Chelsea's mammoth encounter against Liverpool on Sunday.

Midfielders Mason Mount and N'Golo Kanté ​had been - and still are - both doubts for the visit of the European champions with respective ankle problems, but Lampard spoke about the fitness of the pair in front of the press on Friday. Mount's knock had appeared serious following heavy impact on his ankle in a challenge from former ​Arsenal man Francis Coquelin during the midweek Champions League defeat to Valencia. The youngster was forced off after just 16 minutes.

Meanwhile, Kanté returned to training this week having not featured since the draw with Leicester in mid-August. 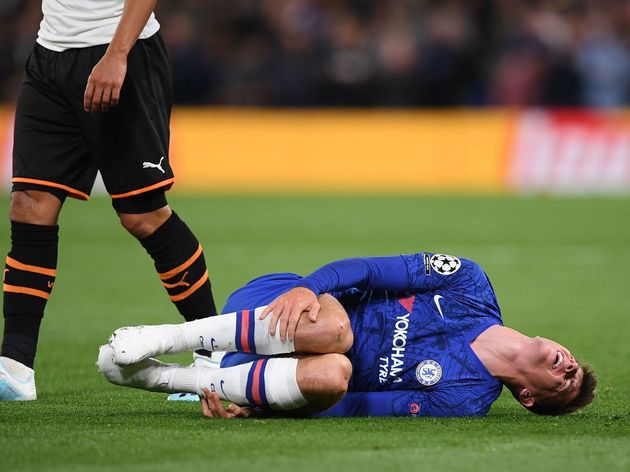 "It’s one I’m going to have to call later on just before the game with another 24 hours in the bank.

Frank Lampard reports Mason Mount has a chance of being fit for Sunday’s game. The tackle looked bad but although there was a lot of swelling, there was not major damage. No risks will be taken however. #CHELIV