Yachine Trophy: Ranking the 7 Keepers in Contention for the Inaugural Award

​After 70+ years of goalkeepers being overlooked - with one notable exception - France Football has finally come up with a way to give the unsung heroes of the football world the respect they deserve.

Only once in the long history of the Ballon d'Or been given to a goalkeeper, with Dynamo Moscow's Lev Yashin the last to get his gloves on the coveted trophy in 1963.

In a bid to fix that, the 2019 ceremony will see keepers separated from outfield players for the first time, instead contesting their own award - with the ​first ever Yachine Trophy set to be handed to the best between the sticks in 2019.

The award will be handed out on December 2nd, but as we just just a month out from when the contenders will be named on October 21st, we've had a pop at predicting what the rankings will be. 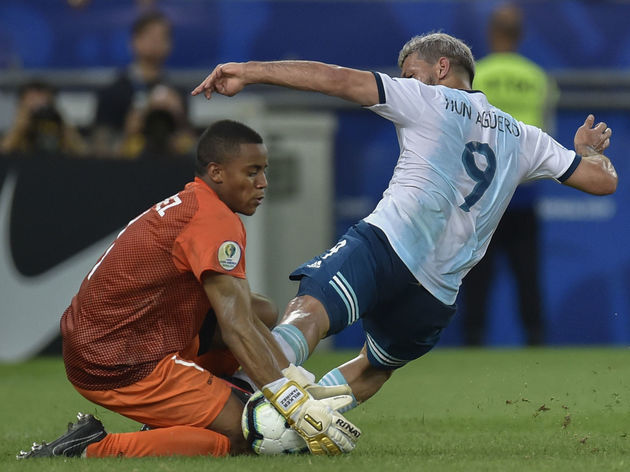 Kicking things off with an outside bet, if there was a goalkeepers' equivalent of the Kopa trophy then The man plenty in Spain would argue is the best in the business at present, Oblak endured what you might call an average season at club level - well, on the trophy front at least.

In terms of his individual displays, he showed exactly why he's rated as highly as he is, conceding just 29 goals in La Liga and four in nine Champions League appearances.

In virtually any other goalkeeping climate he'd be the top dog, but the competition here is beyond fierce. 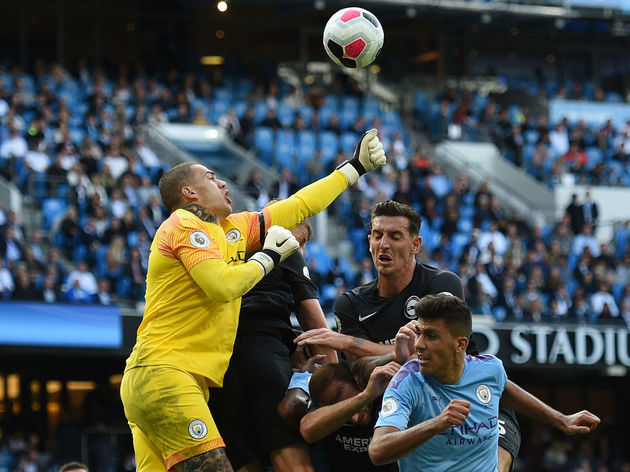 The idea of a sweeper keeper functioning effectively in the Premier League seemed like a myth before Ederson came along, taking to Pep Guardiola's high-intensity keep-the-ball-at-all-costs system like a duck to water.

His influence between the sticks played no small part in Manchester City winning every domestic trophy they contested, falling just two short of their own record 100-point tally. In doing so, he conceded just 23 goals - which was bettered only by... Yep, the man that Ederson himself has admitted is the absolute best in the world at present. The Brazilian came into a ​Liverpool defence already much-improved thanks to the arrival of Virgil van Dijk, but took it to even loftier heights as the Reds completed their transformation into a defensive powerhouse.

His stats were, quite frankly, preposterous. He kept a clean sheet in more than half of his 53 games in all competitions, and kept almost as many in the Premier League (21) as he did concede goals (22). As a standalone season, Alisson's 2018/19 is the modern benchmark for keepers.

Lev Yashin was a goalkeeper known above all else for his presence in goal and quickness of his line, attributes that Alisson does justice more than anyone else on this list. We really should just give him the award now and save ourselves the hassle.