​Atletico Madrid will be looking to bounce back from their defeat at Real Sociedad last weekend as they take on Celta Vigo on Saturday evening.

Goals from Martin Odegaard and Nacho Monreal condemned Los Rojiblancos to their first defeat of the season last time out, after they'd won their three opening games. However, the fighting spirit shown against Juventus in the Champions League on Wednesday will give the Atleti

Despite their league position suggesting that they're struggling, Celta were dealt a tricky start to the season.

Atletico's Alvaro Morata is likely to remain on the sidelines with a knee injury that has kept him out since August. Right back Sime Vrsaljko is out until October due to knee surgery. Diego Simeone could rotate for this one after an intense game in midweek. Therefore, the likes of Hector Herrera, Vitolo, Marcos Llorente and Angel Correa could start on Saturday.

The away side will be without Jorge Saenz de Miera Colmeiro and Fran Beltran after their dismissals against Granada last week. David Costas and Rafinha won't make the trip to the Spanish capital due to injury.

As you'd expect, Atleti has had the upper-hand in this fixture as of late, winning 13 of the last 22 meetings. 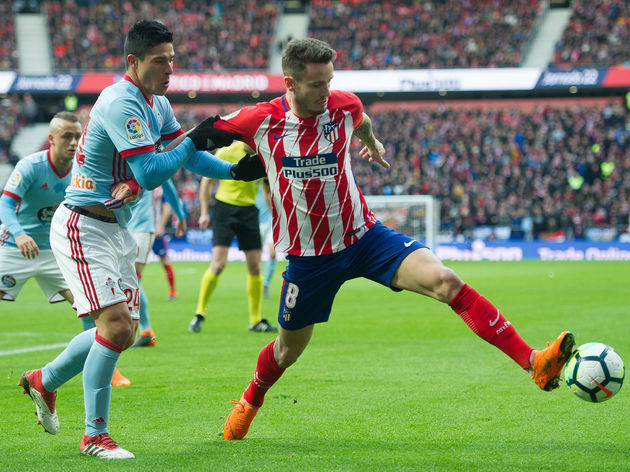 The away side haven't won away at Atleti since 2007 when they ran out 3-2 winners at the Vicente Calderon.

These sides split last season's encounters, both winning their home fixture by a 2-0 scoreline.

Simeone's side started the season brilliantly, opening up with a 100% record after three games with wins against Getafe, Eibar and Leganes.

Similarly, Celta fans would've been content with their side's start to the season. A home defeat to Real Madrid was followed by a 1-0 win at home to Valencia and then a 1-1 draw against Sevilla, who currently sit top of the table. 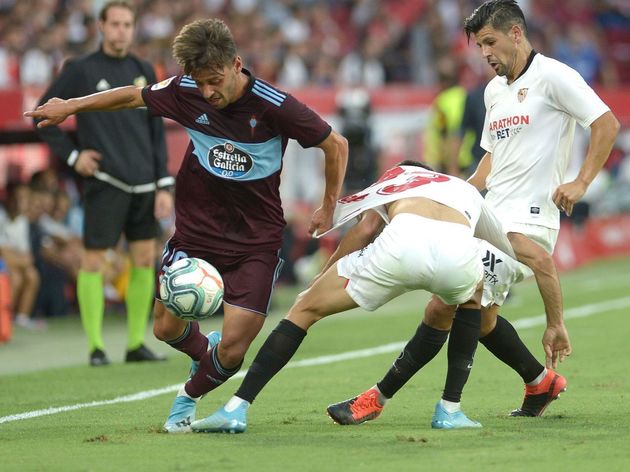 But, these sides endured a difficult weekend on match day four. Celta failed to muster a single shot on target in their home defeat to Granada whilst Atletico were outplayed by an exciting Sociedad side in San Sebastian, seeing them drop to 2nd in the table.

Here's how the two clubs fared in their last five games:

Atleti's 2019/20 season started in typical fashion, with two 1-0 wins. However, since then we've seen this defence - one

They've conceded six in their past three games and with Celta beholding Iago Aspas and Santi Mina in their side, there's a possibility that they could get something at the Wanda Metropolitano on Saturday.

However, with the quality they have going forward, Atletico should bounce back from last week's display and get the win here. 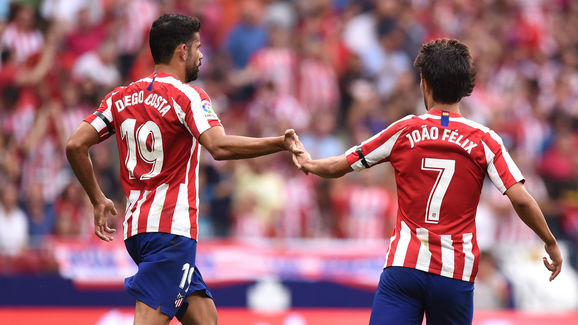 Joao Felix and Diego Costa have formed a decent little strike partnership in Morata's absence and they should have some joy against a depleted Celta backline.