​Having swept aside Red Star Belgrade in the Champions League in midweek, Bayern Munich return to Bundesliga action on Saturday to take on struggling FC Koln.

Having dropped points against both Hertha BSC and league leaders RB Leipzig, Bayern sit fourth in the table with eight points and will expect to return to winning ways. 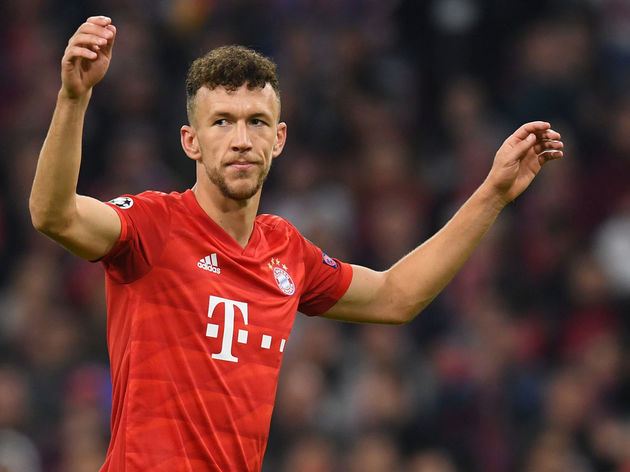 Koln, meanwhile, have picked up just three points from 12 available, lingering just above the relegation zone.

​Left back David Alaba and central midfielder Leon Goretzka remain the only absentees for ​Bayern, having both suffered hamstring problems.

Alaba is expected to return sooner, however, with the possibility of playing a part the following weekend, while Goretzka has been ruled out for a month. Koln are missing both Christian Clemens and Birger Verstraete through injury, but otherwise should be operating close to full strength.

Bayern have, unsurprisingly, dominated this fixture in the Bundesliga, winning 11 times compared to Koln's two victories. This has extended to more recent years too, with Koln's last victory over the Bavarians going as far back as 2011.

The meeting will be their first since the 2017/18 campaign, with the visitors bouncing back from relegation to earn promotional back to the top flight last season. In those games, Bayern emerged victorious 1-0 at the Allianz Arena, winning the reverse fixture in Cologne 3-1.

Bayern haven't been at their all-conquering best thus far, with some terrific results intwined with surprising dropped points. Scoring goals hasn't been too much of an issue, though, with leading light Robert Lewandowski continuing to fire up front; the Pole already on seven strikes for the season. On the other hand, Koln have struggled since their return to Germany's top flight, losing three of their four matches, and it would be a shock for them to get anything from the game.

It's difficult to see anything other than a comfortable Bayern victory here, given the history between the two sides. ​They're the better side, they're in better form and they have an have in-form striker chomping at the bit to score more goals.

For the neutral, this could be a fairly drab watch - but for Bayern's supporters, it should be another week of cruise control.