Callum Hudson-Odoi has signed a new five-year deal with Chelsea, keeping the England international at Stamford Bridge until 2024.

The winger, who is in the latter stages of rehabilitation from an Achilles injury, impressed under Maurizio Sarri last season and is expected to be a part of Frank Lampard's regular starting XI when he returns to full fitness.

He's previously been linked with a move to Bundesliga giants Bayern Munich, but this new deal ought to put an end to the rumours of a potential switch. 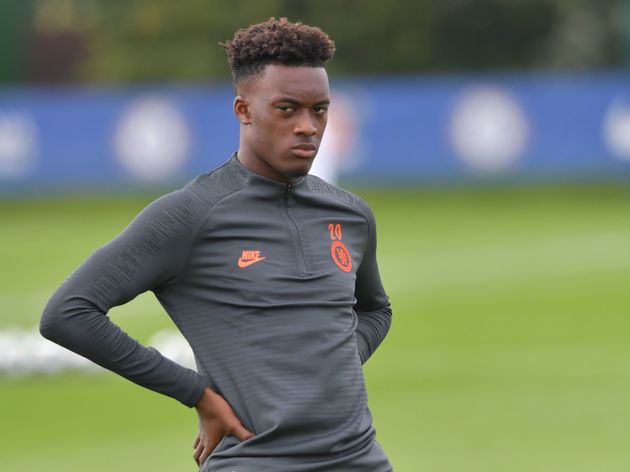