​David Silva is reportedly set to join new Major League Soccer side Inter Miami after his contract with Manchester City expires in the summer.

The Spaniard has previously spoken of a desire to end his playing days with hometown club Las Palmas, but is now expected to sign up to David Beckham's latest project in Florida. The ex-England star partly owns Inter and is thought to be keen on bringing in a marquee signing to kick-start their preparations for next year. 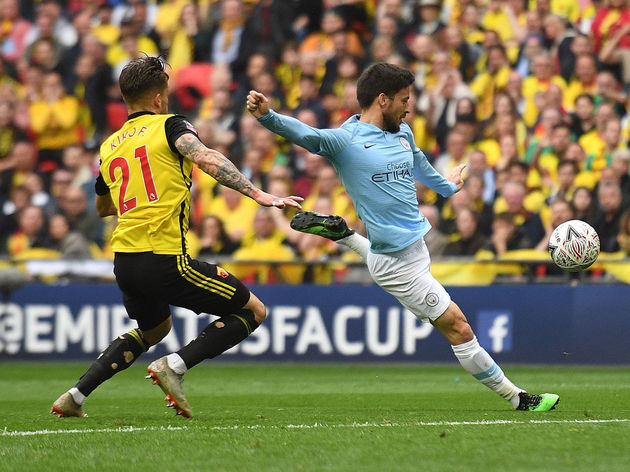 They will take part in their maiden MLS campaign in 2020 and Beckham believes the arrival of a player like Silva is of enormous value when it comes to promoting their brand and drawing in new supporters.

The ​Independent report that the 33-year-old is attracted by the notion of being Inter's poster boy and has been identified as the man to help establish the team both commercially and on the field.

Silva has been with ​City since 2010, a £26m move from Valencia proving to be extremely shrewd business for the Sky Blues as the playmaker collected ten major trophies with the club.

August's 3-1 victory at ​Bournemouth marked his 400th appearance for the Mancunians, a period in which he has scored 70 goals. 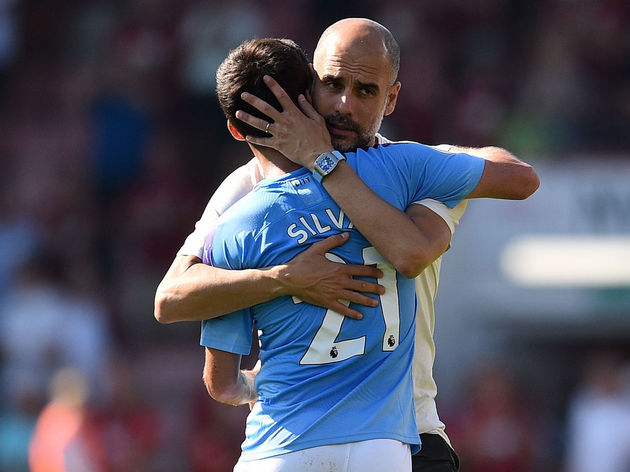 A legendary figure at the Etihad Stadium, Silva rocked up in the early stages of the Sheikh Mansour revolution, becoming an irreplaceable component in the team as City started to assert their dominance.