​There are numerous reasons for Pep Guardiola to field a youthful lineup in Manchester City's League Cup tie at Preston on Tuesday.

Injuries have ravaged the Sky Blues squad, games like this provide the perfect opportunity to blood youngsters and there are far tougher fixtures on the horizon. Guardiola simply must tinker with his team at Deepdale.

Manchester City defender John Stones has been ruled out for up to five weeks with a muscular injury, says Pep Guardiola.

There are several fresh-faced candidates vying for a chance against North End and there is little doubt Pep will give some of them a shot. The only question is who the Catalan selects.

Here's a look at four starlets he should pick to play at Preston. 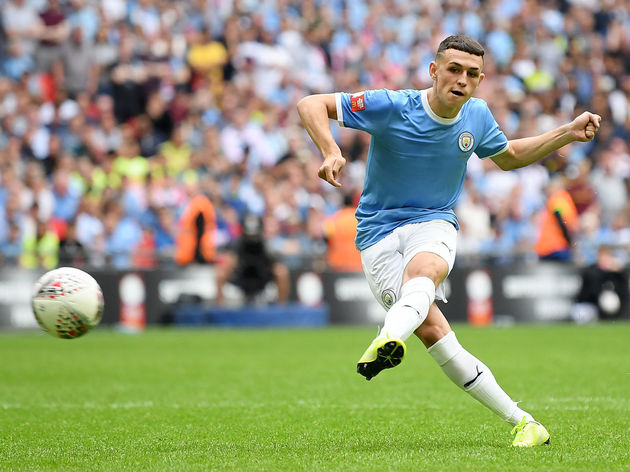 For crying out load, where is Phil Foden!? So much is expected of the playmaker, yet such little game-time has come his way in 2019/20.

The 19-year-old collected seven goals and looked at home in the first-team as he featured in 26 games last term - he is clearly ready to ease the weight on David Silva's shoulders.

Foden is nigh-on guaranteed to start against Preston given his status as ​City's most promising academy prospect, but that would only take his seasonal appearance tally to three. This has to be used as a platform to launch him back into first-team plans.

He's proved his worth and is clearly more than capable of mixing it with the best - now is the time to hand the teenager a greater role in the side. 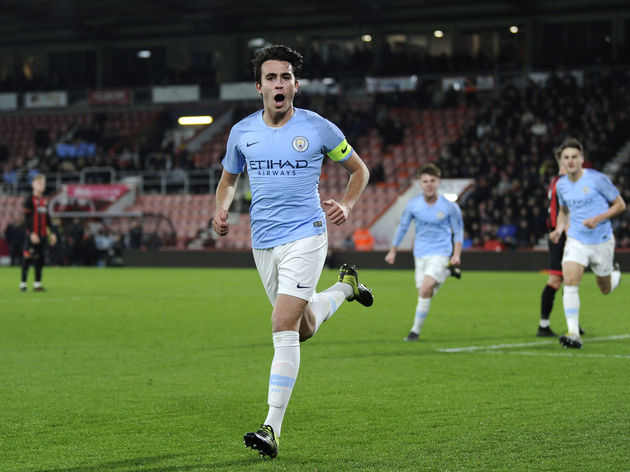 Guardiola's defence has been absolutely decimated since they secured their second successive ​Premier League title in May. Vincent Kompany has moved on to new projects, Aymeric Laporte is out until February, John Stones has suffered an injury setback and that's just the centre-backs.

Only a fool would choose Nicolas Otamendi and Fernandinho in the heart of City's backline. Those two have a dense schedule ahead and an experienced back-up is required; Eric Garcia fits the bill.

The Spaniard is an accomplished defender, an inspirational figure on the pitch and ready for some senior action. If Pep doesn't get him involved now, he could be paying for it a few months down the line. 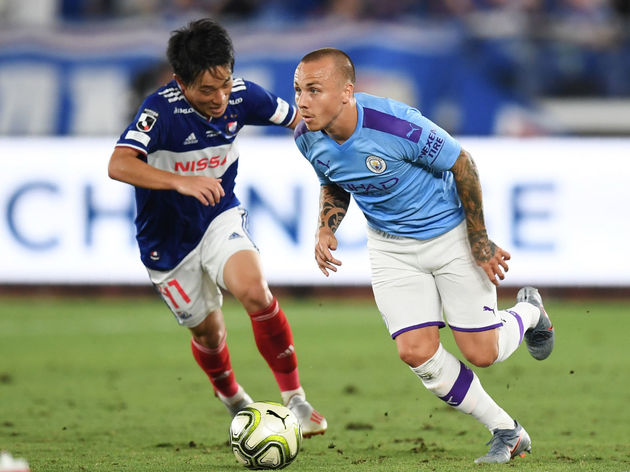 Benjamin Mendy made his first appearance of the year in the ​3-0 win at Shakhtar Donetsk on Wednesday, but he cannot be relied upon for an entire campaign. The Sky Blues need another left-back who has demonstrated his fitness across a full season.

The player they're looking for is Angelino. Current incumbent Oleksandr Zinchenko will probably retain his place for the remainder of the term, but his 22-year-old counterpart has the talent to push for a starting berth.

With a skill-set that makes him well-suited to Guardiola's style of play, Angelino could flourish after City triggered his buy-back clause in the summer. Best have a look at him in midweek. Remember that centre-back crisis we were talking about? It really is a crisis, though it's a crisis the Citizens have the personnel to cope with.

Taylor Harwood-Bellis was involved in the pre-season tour of China and made a couple of cameos off the bench. He's only 17, yet Pep has shown some faith in the kid's abilities.