​Manchester United travel to London on Sunday to take on West Ham in the Premier League, with both sides among the many teams level on eight points.

The Red Devils have had a mixed start to the season, losing shockingly to Crystal Palace at Old Trafford, but find themselves in the top four after they overcame the challenge of Leicester last weekend. West Ham have recovered well since their opening day demolition at the hands of ​Manchester City, winning two and drawing two, and will be optimistic that they can punish one of the top six this time around.

United's injury troubles look set to continue, with ​Paul Pogba, Anthony Martial and ​Luke Shaw all ruled out and Daniel James a doubt for the game.

​Jesse Lingard and Diogo Dalot are back in contention after both featured in the 1-0 win over Astana, while defenders ​Eric Bailly and Timothy Fosu-Mensah are long-term absentees. The Hammers, meanwhile, are missing both Michail Antonio and Winston Reid, through a hamstring and knee injury respectively.

Arthur Masuaku is suspended, having been sent off - somewhat harshly - against ​Aston Villa on Monday.

Historically, ​United have the edge over West Ham, beating the east London side 66 times while losing 44. In recent years, however, ​West Ham away has not been a kind fixture for The Red Devils. Man Utd have won just twice at Upton Park/London Stadium since West Ham's promotion from the Championship in 2012.

This includes a 3-1 defeat last season, when ​Marko Arnautovic and Felipe Anderson netted alongside a Victor Lindelöf own goal.

Both teams have started the season in reasonable form, winning two and drawing two of their matches.

United's 4-0 hammering of ​Chelsea was hampered by subsequent draws to Wolves and ​Southampton, as well as a defeat to Palace, although a victory over Leicester last week with an injury-troubled squad raised optimism again.

For West Ham it was the reverse, with an opening day embarrassment followed by wins over ​Watford and Norwich, as well as draws with ​Brighton and Villa. United have the quality to beat West Ham, who look shaky defensively, but fatigue may be evident following their first European game of the season. 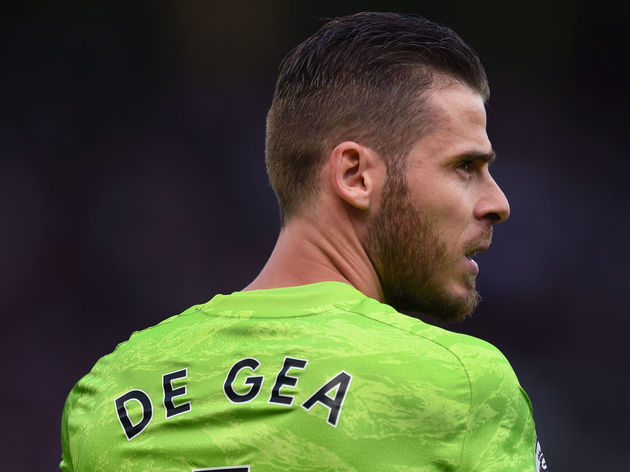 With the home advantage, expect Manuel Pellegrini's men to sneak a win.