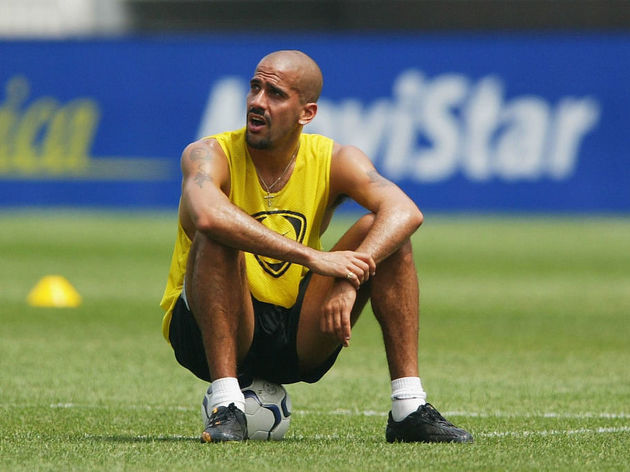 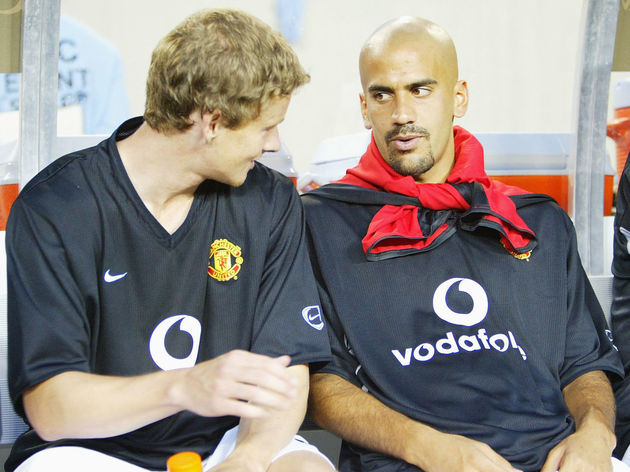 Diego Forlán recently revealed private details of that bust-up between Sir Alex Ferguson and David Beckham, with the flying boot. How was the Manchester United dressing room with so many big names and a coach as charismatic as him?

Ferguson had such great influence, he was so strong in the group, that he hardly had any kind of problem.

Beyond this incident, which originated because they [Ferguson and Beckham] were big personalities, and some other arguments, hardly anything ever leaked from the changing rooms or training.

Any particular memories of Ferguson?

On the bus, he played cards. On some journeys, he sat at our table and talked or shared. That is important because everyone thinks of him as being 'above'. The reality is that sometimes he stood on a par with the players, without establishing distances, but obviously maintaining respect.

Is that a management style that has become lost today?

Look, as to how to handle groups, what happens is that I believe that today the coaching teams are becoming bigger with more people.

Before, the manager was very close [to his team]. He was a person who was with you and shared more time. Today, obviously having so many people around, it is the others who do that. At some point, changes may come around. The reality is that much more information is also given than it was before, especially for the methodological change. 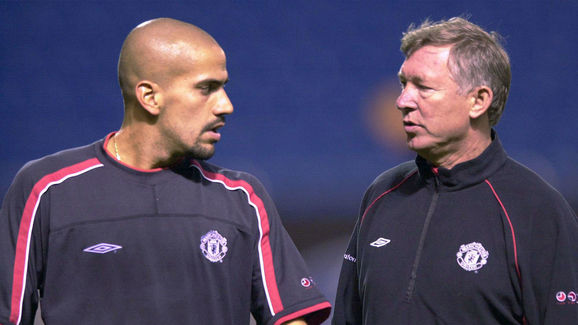 Who is the best player you played with in the Premier League?

I could give you the whole team from Manchester United

Where did you get the most enjoyment - at Chelsea or United?

At Chelsea, the reality is that I had very little time. I had a major back injury and I was out for practically six months. I was already thinking more about going back to Italy than staying there in England.

With United, the truth is that there are few things, very few, that I regret. But one is to have left Manchester.

The truth was that we had a great time with my family. I moved a lot of times and it cost me the most. I had a great time. Some may talk about the weather of the city, but I really enjoyed myself. 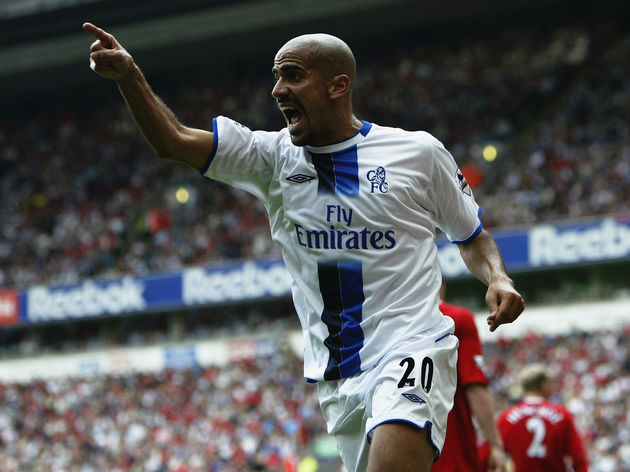 When you were a player, did you ever imagine that Manchester City would become better than United?

Why do you think United have gone into such a decline recently?

When you one person is in charge for 25 years, the adaptation takes time. A

And then a whole generation that marked an era of that United team, with clear rules, with clear conditions have gone. Before you had a group that each knew their role, off the field, that was an incredible generation of players, a

How do you see Ole Gunnar Solskjær as a coach?

He is there to build, to rebuild as someone who was at the club, who was part of that group. He was also part of Ferguson's coaching staff, with Mike Phelan and his former teammates.

They will have to work hard to get back to how they were. Ole seems to me a coach, a manager who knows the club. He a good person, a very good person and hopefully it goes well. It will not be simple, it will not be easy.

I have contact. Not frequent, not daily, but yes.

How are those conversations?

...I always try to bring Argentina into our relationship. We like to touch, hug. It is a normal relationship, talking about football, Argentine football. 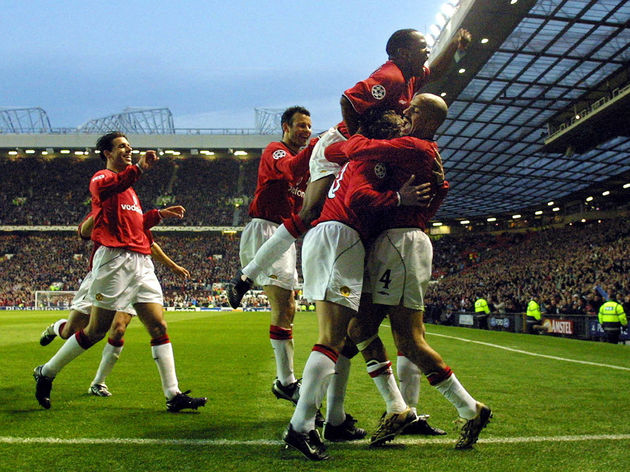 Do you give him any advice?

No. Maybe some profile of an Argentine player. Basically just that.

he 44-year-old from La Plata returned to Italy, where he won the Scudetto with Inter. In 2006,

You can read part two of