​Rangers return to Europa League action this week by hosting Dutch side Feyenoord on Thursday.

Having come through four rounds of qualifying to make the group stages, Steven Gerrard's side will be keen to make an impact on the European stage once more. 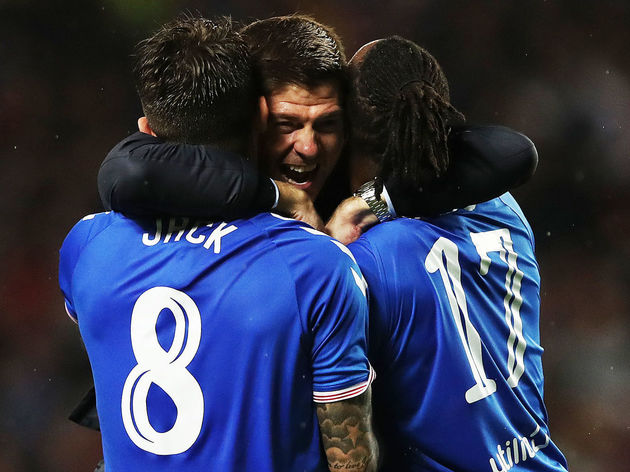 However, they face a tricky test against a side who finished third in the Eredivisie last season, behind only Ajax and PSV Eindhoven, and are yet to lose in the league so far in 2019/20.

Here is 90min's preview for the clash.

Rangers will be without full back Jon Flanagan, who had a minor hernia operation over the international break. Gerrard has confirmed he will return to action in late September. 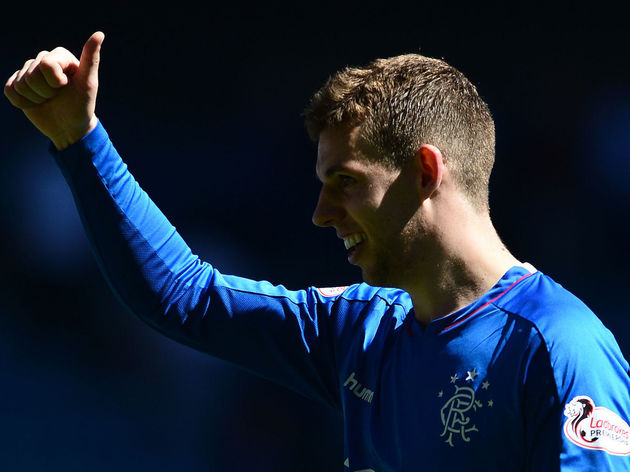 The home side will also be missing new signing Ryan Kent. The youngster rejoined the club from Liverpool after a successful loan spell last season, but was forced off with a hamstring problem on the weekend.

Midfielder Ryan Jack is a doubt with an ongoing knee issue, whilst winger Jordan Jones ​is set for a month on the sidelines after injuring himself in the Old Firm derby at the start of the month.

Meanwhile, Feyenoord have fewer injury concerns. Jens Toornstra and Nicolai Jorgensen made their first competitive appearances of the season at the weekend, coming off the bench in the second half of the 3-2 win over ADO Den Haag.

Striker Steven Berghuis missed that game with a minor knock, but has been declared fit to return here. 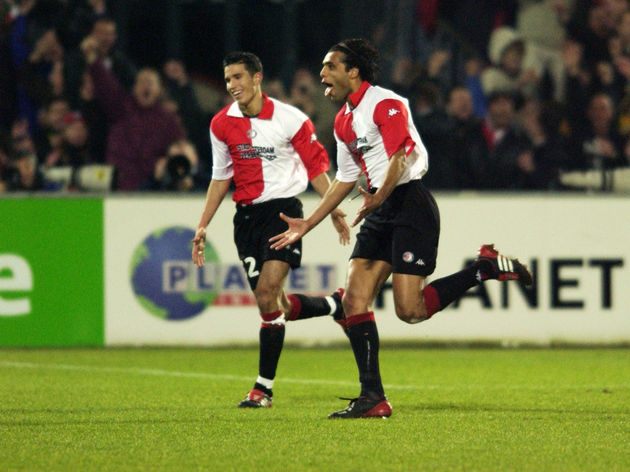 The two sides have only met each other twice in competitive matches before, with Feyenoord holding the edge having not lost either of those games.

Those matches came back in February 2002 in the knockout stages of the UEFA Cup​. The first match ended in a 1-1 stalemate, but Feyenoord won the return leg 3-2 to advance through to the next round.

Former Celtic striker Pierre van Hooijdonk was the hero on the day for the Rotterdam club, netting twice in the first half. Rangers have had a largely positive start to the season, winning all but one of their league games to date. However, they did lose at home to arch-rivals Celtic at the start of September, showing they still need to improve if they want to win their first Scottish title since 2011.

Feyenoord started the season unconvincingly, drawing their opening three league matches. However, they appear to have found form in recent weeks, winning both of their games in September to signal they have started to gel under new manager Jaap Stam.

Here is how both sides have fared in their last five fixtures. It looks set to be an electric atmosphere at Ibrox on Thursday night, and Rangers will need the backing of their supporters against a talented Feyenoord side.

Expect a tight game, with the teams sharing the spoils at the end of it.