In a fantastic gesture of kindness, Manchester United striker Marcus Rashford has fulfilled the dreams of one supporter after helping secure tickets for the Red Devils' upcoming clash with Brighton at Old Trafford.

The 21-year-old responded to a plea on Twitter from the friend of a father-of-two in the United States who has recently overcome a battle with stage three cancer.

In the original tweet, it was revealed that the fan has never been to Old Trafford, or England for that matter - and has always had a lifelong dream of watching ​United contest a Premier League encounter at home.

Sensing his opportunity to help after seeing the post, Rashford responded by asking for the friend to contact him privately - with subsequent exchanges between the pair seemingly confirming that the England forward has indeed taken care of arrangements to fulfil his wish.

Understandably, Twitter users were quick to recognise Rashford's act of kindness, with many praising the versatile forward - who scored the winning goal last weekend against Leicester in a narrow 1-0 win - for his generosity and willingness to interact with the fans.

Rashford will turn his attentions to Thursday's Europa League clash with Astana next, but will be mindful come November 10 - the date that United host Brighton at Old Trafford - of putting in a good performance in front of his budding admirers. 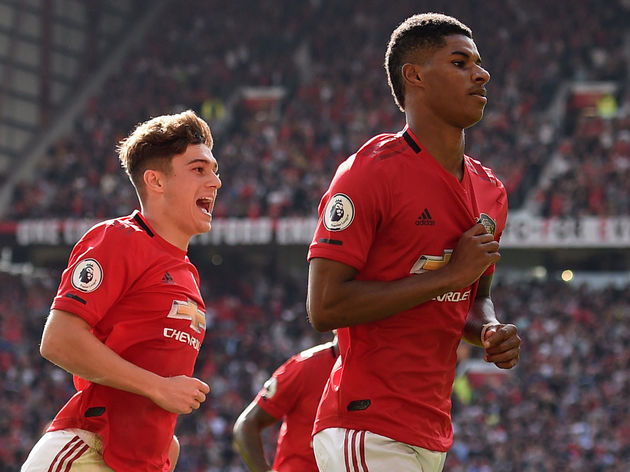 Should he need inspiration, he may look back to United's 2-1 win over the Seagulls back in January - when he was on the scoresheet alongside Paul Pogba.