W90
WorldNews
Lists
Next Article
Who should sign Declan Rice?

​Ajax's Joel Veltman has revealed he wanted to leave the club in the previous two summer windows, but injury and the Dutch giants' reluctance to let him go prevented a move from happening.

The most recent window saw fellow centre half Matthijs de Ligt move to Juventus, a transfer that derailed a summer transfer for Veltman, despite interest from West Ham and other European clubs. 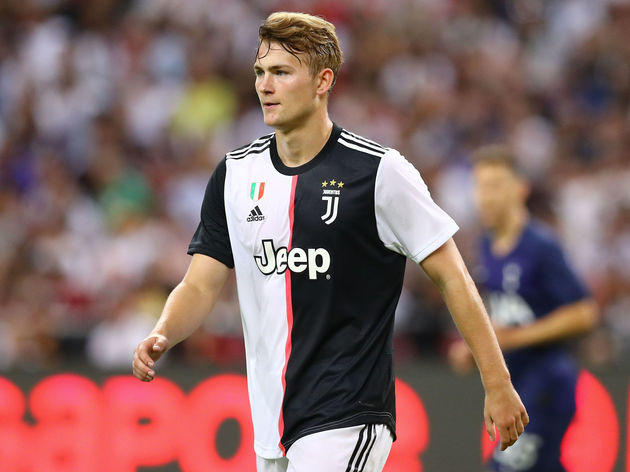 Speaking to Dutch media outlet NOS, he said: "Everyone knows that I would like to play abroad again. West Ham United was interested, but there were more clubs. However, Ajax put a stop to it. I was not allowed to leave."

Veltman, who has been at the Amsterdam club since 2001, also revealed that injury thwarted a move in the summer of 2018, adding:

However, with Mazraoui suffering from fitness issues of his own, Veltman has had the chance to regain his place in the starting XI, starting four of Ajax's five Eredivisie matches so far this season.